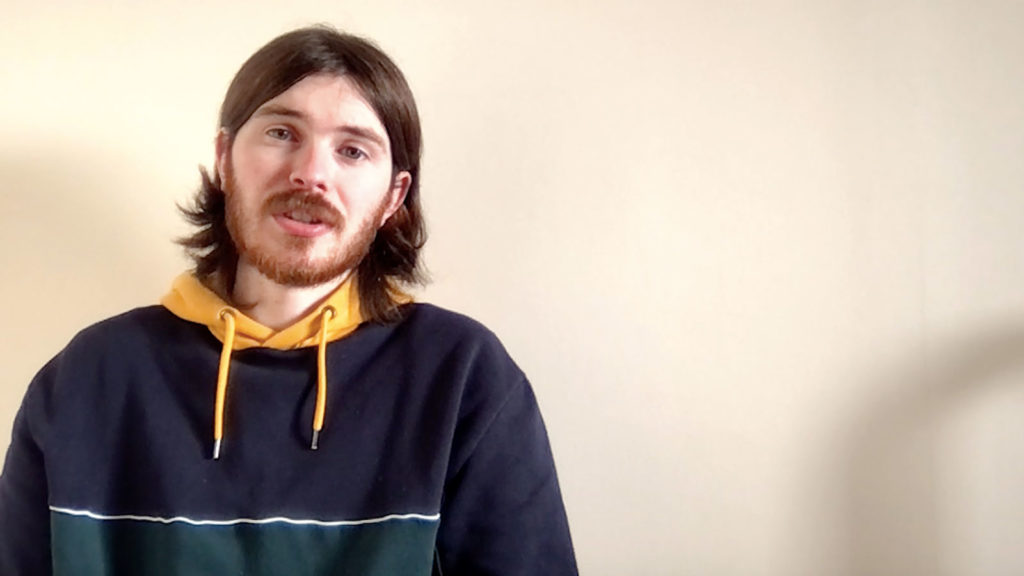 This year, Two Short Nights Film Festival has had the privilege of working with a number of creative collaborators, including filmmaker Tommy Gillard. Tommy has picked his five top films of the festival which you can hear him talk about in the video below.

Tommy's films won the Audience Choice Award in 2018 and 2019, and his Exeter Phoenix commissioned short film Shuttlecock scooped the Best Short Film Award at BFI London Film Festival last year, so it's safe to say he knows a thing or two about what makes a brilliant short film!

You can watch Two Short Nights online from 18 - 26 Feb. Find out more and grab your festival pass here >>