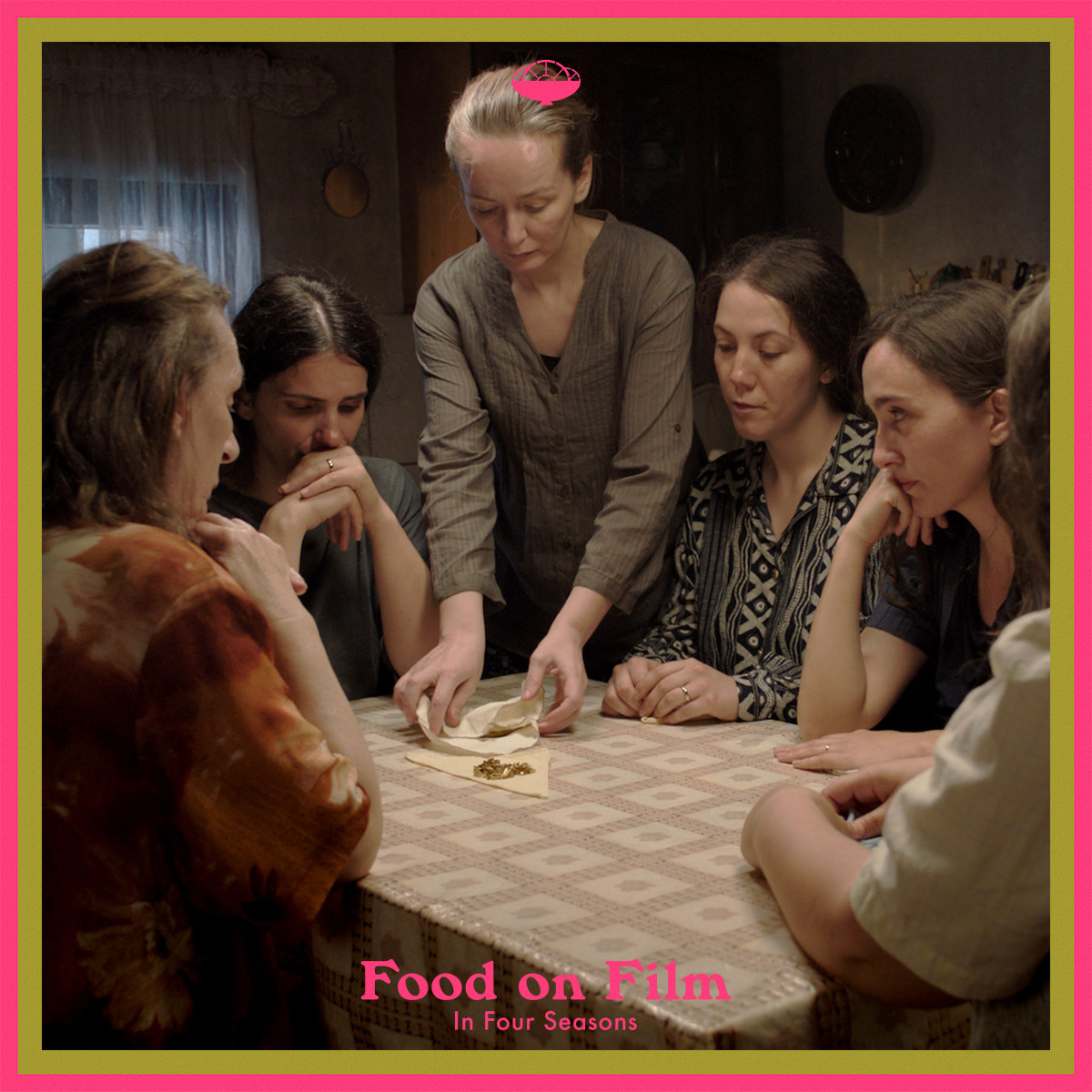 Based on a stirring true story comes an award-winning tale of resilence and hope from an emerging voice in world cinema, director Blerta Basholli.

Fahrije’s husband has been missing since the war in Kosovo, and along with their grief, her family is struggling financially. In order to provide for them she launches a small agricultural business, but in the traditional patriarchal village where she lives, her ambition and efforts to empower herself and other women are not seen as positive things. She struggles not only to keep her family afloat but also against a hostile community who is rooting for her to fail.

★★★★★ –“Blerta Basholli’s feature is an expertly crafted, compassionate testament to the perseverance and defiance of its courageous female collective.”
CINE VUE

ABOUT FOOD ON FILM:

Discover a world of food on film with a compilation of documentaries, features and shorts from around the world, scheduled across four seasons.

From spring 2022 to winter 2023 each season will explore food from a different social, cultural or political angle, to discover how it shapes the world around us – our identities, livelihoods and planet. Screenings will be accompanied by talks, workshops and events hosted by food researchers and producers, and there will be plenty of opportunities to get hands on with making and tasting.

Food on Film is delivered in partnership with the University of Exeter’s Food Network  and the MA Food Studies.