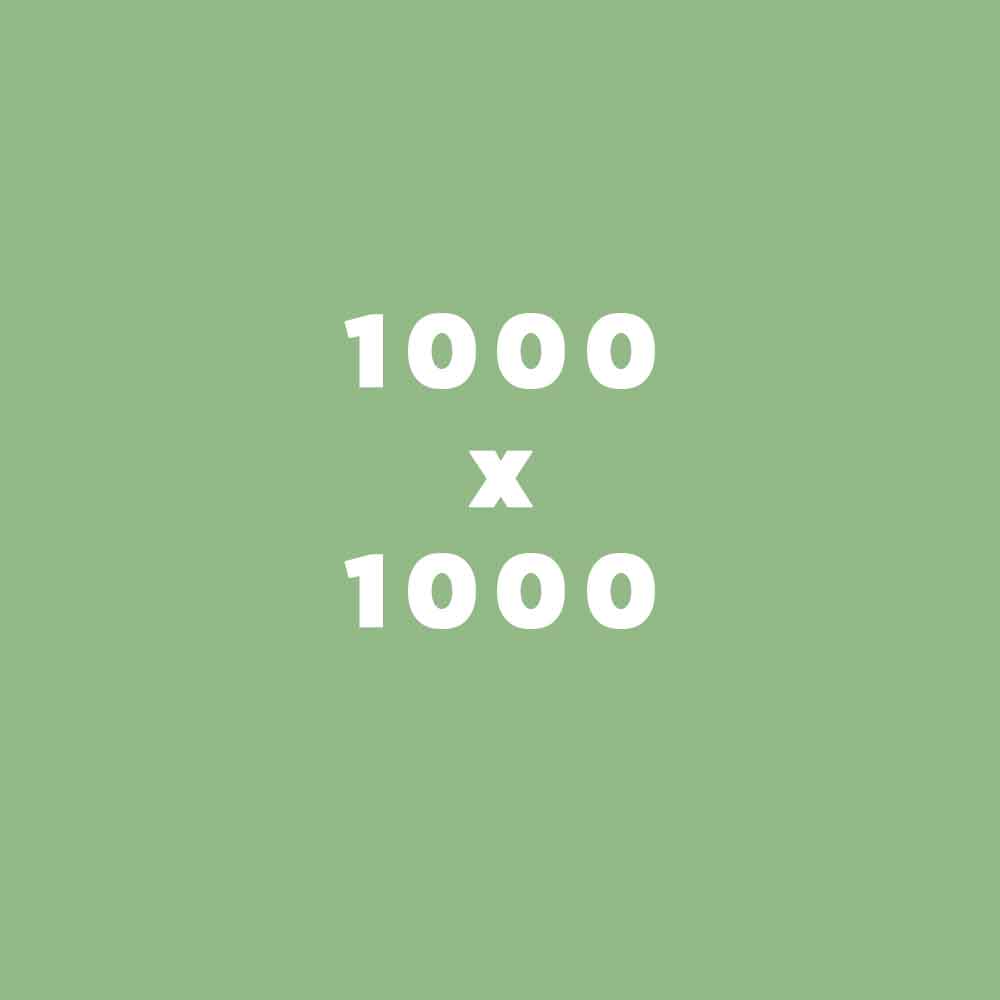 SEE A LIVE EXAMPLE OF A FILM HERE >>

Film copy goes here. Any mention of films are in Italics.

Quotes in the following format:

To embed a trailer copy the following and add it via the ‘text’ option at the top of this listing when in edit mode:

All screenings of Tove are presented in collaboration with Reclaim The Frame – a mission to bring ever-greater audiences to films by women to widen and enrich cinema’s perspective of the world, run by charity Birds’ Eye View, and backed by the BFI’s Audience Fund. Visit the website to learn more and join the #ReclaimTheFrame mission and to receive free cinema tickets, discount codes and other film goodies.

Start your day the Studio 74 way! Take advantage of our breakfast deal and enjoy a freshly prepared breakfast in our Café Bar before the screening on Tue ___.