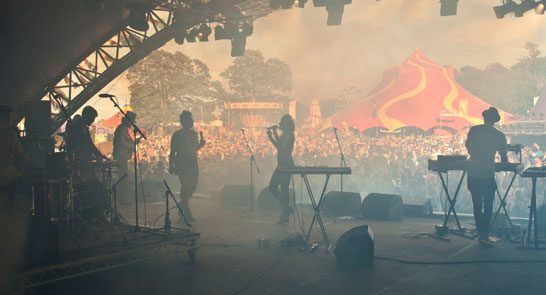 ‘One of the highlights of Glastonbury Festival’
OFFICIAL GLASTONBURY GUIDE 2013

Ladies and Gentlemen, hold onto your hats. The circus is coming to town!

ENNOR are a Cornish folk rock band whose infectious sound has garnered attention from London to Penzance, as well as the acclaim of BBC Introducing. The poeticism and sincerity of frontman Tom Elliott is propped by the blistering work of the rhythm section.

ENNOR spent the summer of 2017 touring their sunshine sounds across the UK to the like of Boardmasters, Ronnie Scotts and The Eden Project, before heading into the studio to record new works ready for 2018 and the turn of the seasons.

‘Pure, raw and full of energy… like crashing waves’
It’s All Indie