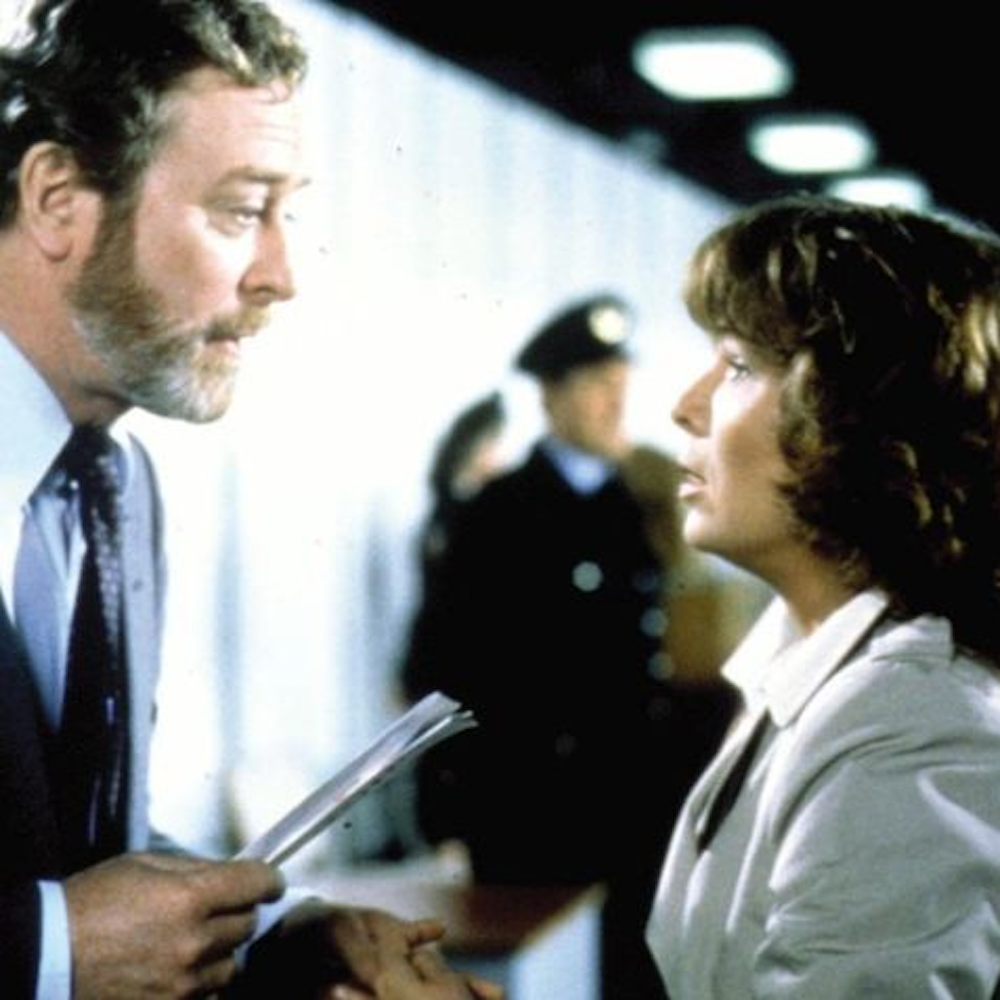 An English working-class girl wants to better herself by studying literature. Her assigned Open University professor, however, has long since openly taken to the bottle, and soon develops misgivings about her ability to adapt to academia.

This film is being shown as part of the Exeter Cinema Heritage Project. The project is supported by the National Lottery Heritage Fund, and aims to record stories of the changing culture of cinema in Exeter, as well as engage people with the rich cinema heritage of the city.

You can learn more about the project here: https://exeterphoenix.org.uk/announcing-the-exeter-cinema-heritage-project/