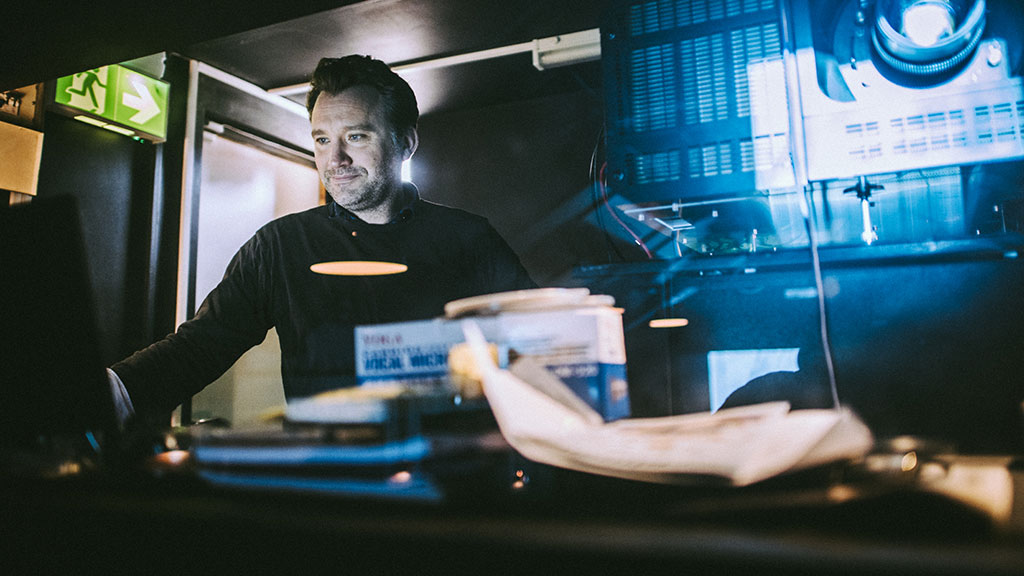 Exeter Phoenix has received a National Lottery Heritage Fund grant of £26,000 for its Exeter Cinema Heritage project.  Made possible by money raised by National Lottery players, the project aims to document the physical and cultural changes to the landscape of Exeter through its lost cinemas and by recording the stories of its older residents and their earliest memories of visiting the cinema.

Supported through The National Lottery Heritage Fund, the project will create a series of short documentary films that capture some of the city’s cinema history, recording the individual and collective memory of cinema going from the perspective of older local cinema audiences to consider the changes in the current landscape of film in Exeter. This will be supported by a series of classic film screenings to be held at Exeter Phoenix’s independent cinema, Studio 74.

A number of workshops are also planned to give young people an opportunity to engage with the city’s cinema heritage by exploring archive material.  There will also be an exciting new archive projection project, giving young people an opportunity to create a video projection combining documentary and archive material that will be shown publicly at some of the city’s historic cinema locations.

Filmgoing has always been a popular pastime in Exeter and one that has shaped the city we know now. Of the many cinemas the city has been home to only four now remain. With film audience’s relationship to the big screen shifting so dramatically in recent years this is an opportunity to show how cinema has changed the landscape and culture of the city and to give residents a chance to reflect on the stories and memories that have emerged from these important cultural spaces.

“We’re really excited to be working on this project. It feels especially important now as we’ve seen such huge changes in people’s relationship to the cinema in recent times. We hope that by documenting and sharing stories of Exeter’s cinema heritage we can preserve important memories, but also show people how the current changes in Exeter’s cinema industry fit into a much longer cultural history, and the important role cinema has always played in the landscape of the city.”