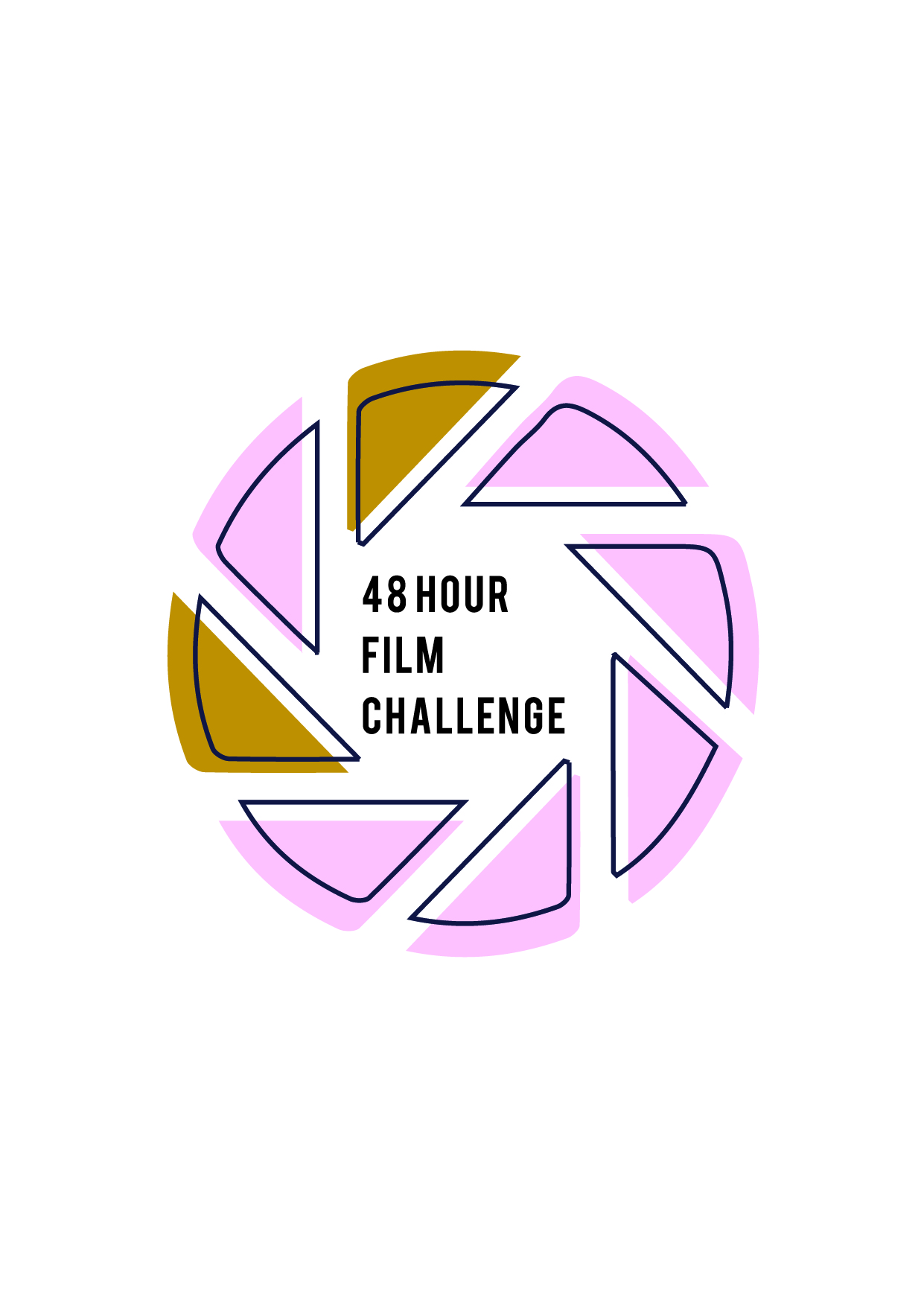 Watch the best films from 2017s 48 Hour Film Challenge, where teams write, shoot and edit their films in just two days. This free event is always full of surprises and extraordinary filmmaking feats!

Den Jakte (The Hunted), by The Storm
Displaced, by TQ Films
Fine Dining, by Funky Fresh New Lids
Jobbig, by Ember Films
Karate! Karate!, by Pervert Robot
Latte for What?, by Triangle
Love in the Afternoon, by Sleepwalkers
Parannoying, by The Dependants
Robot Town, by Candylad
Stripped Down, by @7 Studios
The Last Stroke, by Exeter Indie
The Last Tourist, by PLYM
The Lonely Tourist, by Knights of the Round Table
Wizard Detectives, by Camera Soup