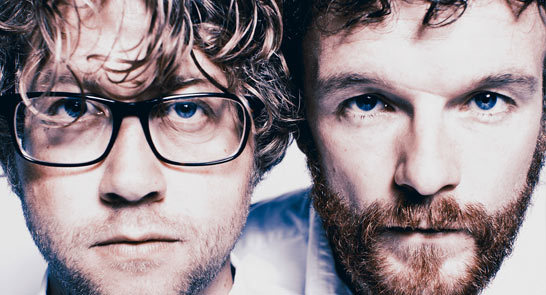 With his highly anticipated second album I Swear I Flew garnering rave reviews and nationwide radio play, strengthened by extensive touring which included support sets for the legendary Seal, Elbow frontman Guy Garvey, Cara Dillon, The Feeling and Ben Ottewell of Gomez, it’s safe to say that 2016 has been a hell of year for Winter Mountain!

In the spring of 2017 Joe takes his full band on the road for the first time. Together they are a blistering, shimmering 4 piece comprised of exemplary musicians who recreate and re-energise the soulful, folk-rock songs from both of the extraordinary albums that have won Winter Mountain so much acclaim. The musicians playing credits between them include Joss Stone, Beverly Knight, Seth Lakeman, Sandy Shaw, Madness, Mark Ronson, Jamiroquai – the list goes on!

Hailing from the wild and beautiful northern shores of Cornwall, UK Joe Francis AKA Winter Mountain blends melodic songs, an extraordinary voice and heartfelt lyrics in a sound reminiscent of a time before digital recording, when the emphasis fell on the importance of the live performance and the essence of the song.

‘Winter Mountain make em like they used to, and three cheers for that’