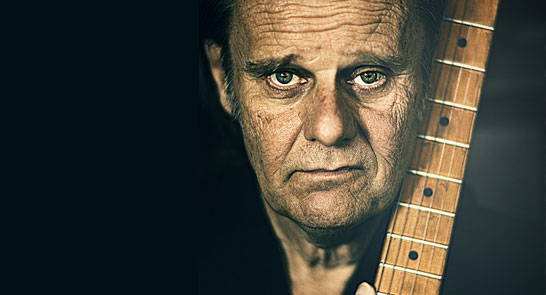 Walter Trout‘s backstory is a page-turner you won’t want to put down. Five decades in the making; it is equal parts thriller, romance, suspense and horror. There are musical fireworks, critical acclaim and fists-aloft triumph, offset by wilderness years and brushes with the jaws of narcotic oblivion. There are feted early stints as gunslinger in bands from John Mayalls Bluesbreakers to Canned Heat, and the solo career thats still blazing a quarter-century later. The veteran bluesman has seen and done it all – plays earth shattering blues rock music.

In only a little over a decade, Dan Patlansky has become one of the busiest and most respected blues artists to ever come out of South Africa. After his debut album which garnered Dan a reputation as a Blues-phenomenon, and his subsequent ‘Readers Choice’ vote as ‘Best Blues Guitarist in Southern Africa’, Dans second album was released by EMI on the famed Blue Note label. Dan is one of the only South Africans to ever achieve ‘Blue Note’ status and one of only six Fender endorsed guitarists in South Africa. Dan Patlansky, #1 Blues Rock Album 2016 by Blues Rock Review.