Songs written under the influence of tourettes 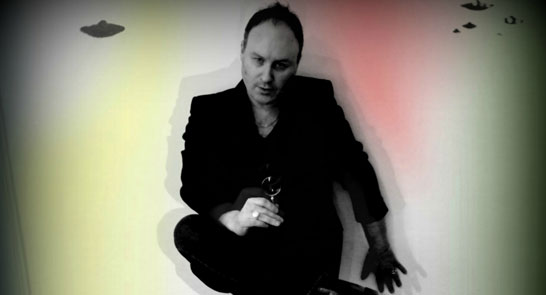 Songs written under the influence of tourettes

Danny Sumbler was born and bred in Brighton, and first began treading the boards at age 12. A prolific singer-songwriter, with testimonials from Johnny Cash producer Jack Hale and actor Patrick Bergin – he has composed over 300 compositions and is also an author, maker of films and an artist with a large repertoire of evocative paintings and drawings. His work is unique in whatever medium he chooses to express in.

Danny recently gave a BBC TV interview about his short film Call of the Jester which will be juxtaposed with his live acoustic show. Danny links his own and many other mental health conditions to the ways of the shaman and mystic  by choosing the road of alchemy and preserving an incorruptible mind.