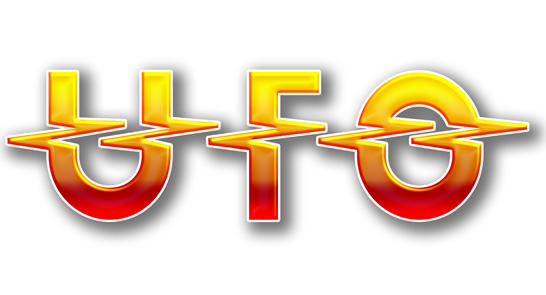 UFO is a British hard rock/heavy metal band that was formed in 1969, with lead singer Phil Mogg, guitarist Mick Bolton, bassist Pete Way, and drummer Andy Parker. UFO was a transitional band between the rock of Led Zeppelin and the metal to come in the New Wave of British Heavy Metal. Their early releases are commonly referred to as space rock with obvious influence from the 60s rock scene.