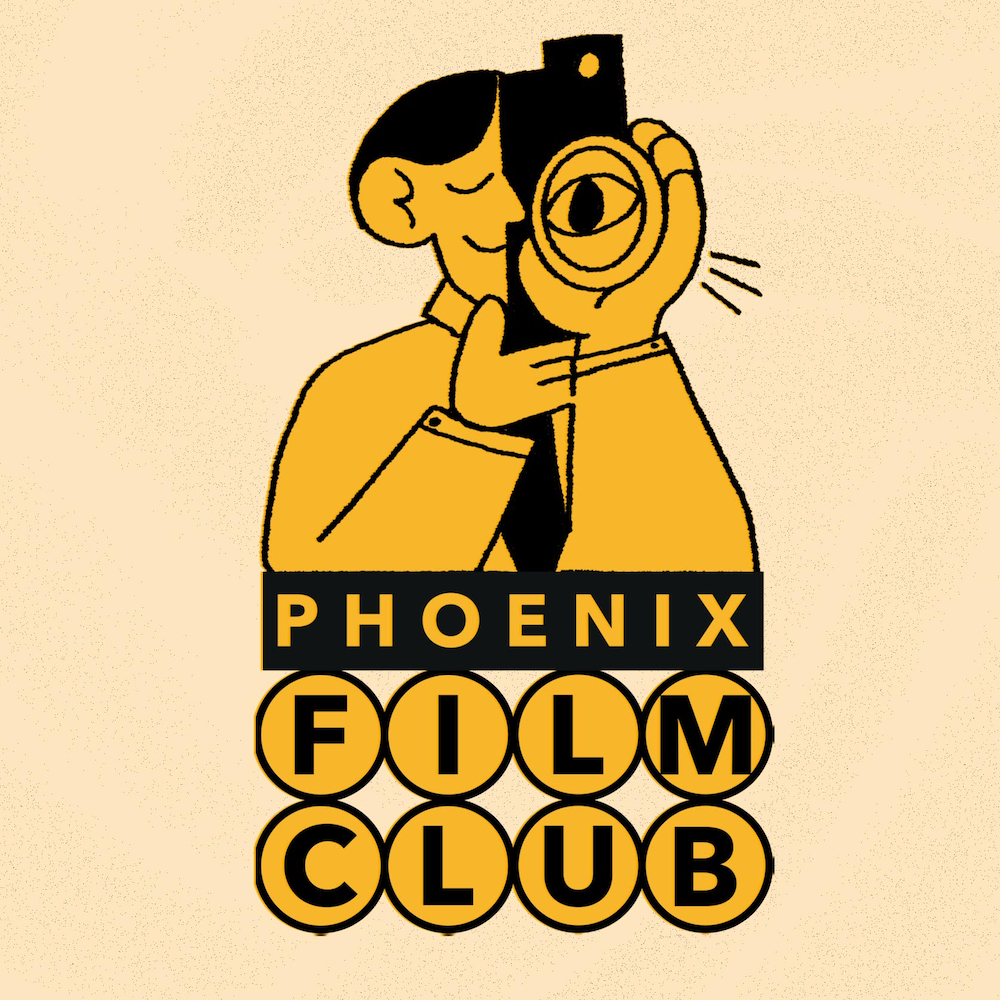 Join us for the first of our bi-monthly Tuesday Collective meetups, and the launch of the Phoenix Film Club!

The Tuesday Collective is a space where anyone with an interest in film and video can come along, talk about their upcoming film projects, show what they’ve been working on, or just take a look at what everyone else is making!

There will be opportunities to present films or clips from projects, followed by networking.

Presentation slots are open to anyone but are limited to 15 minutes, so if you are interested then get email us at digital@exeterphoenix.org.uk

Phoenix Film Club is our new programme of meet-ups, talks and screenings for anyone who makes, watches, or just loves film! We’ll be holding regular Tuesday Collective meet-ups, monthly Phoenix Film Club Screenings and a whole host of other exciting events!