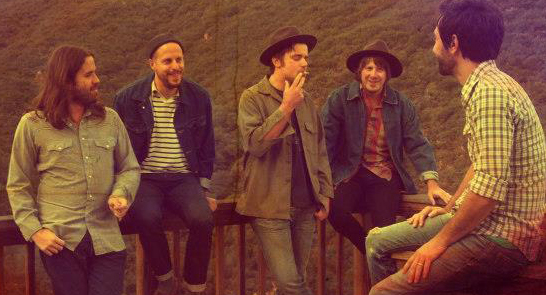 Though London-based, Treetop Flyers have a quintessentially vintage American West Coast sound, so its fitting that their outstanding debut album of country soul was recorded in the canyons of Southern California. Displaying strong Crosby, Stills, Nash and Young influences, the band also betray an admiration for the British folk sounds of the 1970s, with whispers of Nick Drake and Fairport Convention amidst the canyon croons.

Their debut album The Mountain Moves was released Mon 29 Apr and has already picked up some brilliant reviews.