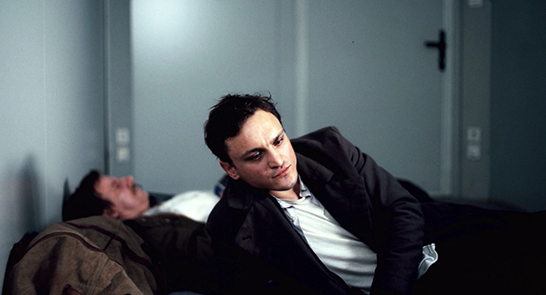 Adapted from Anna Seghers novel Transit Visa, but offering a more current, historically ambiguous setting, we meet Georg as he escapes to Marseille, a port for migrants fleeing an unspecified war. He has adopted a dead mans identity, and while waiting for a boat, meets a mysterious woman (Paula Beer) desperately hoping for news of her missing husband.

Described as like a remake of Casablanca as written by Kafka, past and present is infused to fascinating effect, offering a haunting, beguiling depiction of fascism and the struggles faced by refugees. This is a film about ghosts, memory, trauma – and the longing we all have for a place to call home.

Spectacular  past and present feel like they exist simultaneously

Beguiling and bold  turns history into an existential maze