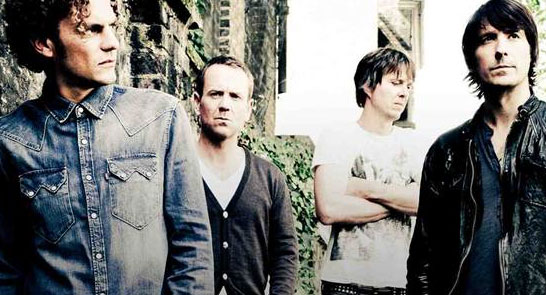 Toploader are an English alternative rock band from Eastbourne who formed in 1997, with over two million album sales to their name and a string of top 20 hits both home and abroad. Their debut album, Onka’s Big Moka, sold over one million units and remained in the Top 5 of the UK Albums Chart for over six months. However, they are recognised most of all for their cover of King Harvest’s song Dancing in the Moonlight, which became a global hit for the band. Their second album, Magic Hotel, reached number 3 in the UK Albums Chart.