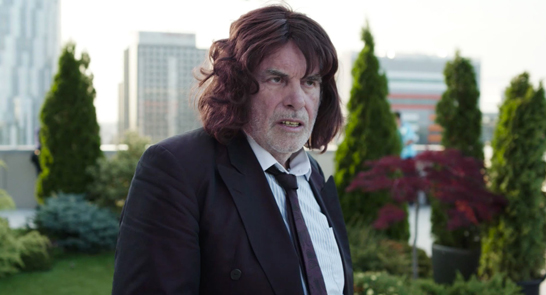 Broad and outrageously funny Toni Erdmann is the first German film be debuted at Cannes in 10 years, where it was hailed as one of the standout films of 2016 and won the Fipresci Best Film award.

Peter Simonischek is Winifried, a divorced teacher with a baffling penchant for wacky humour; frequently donning comedy wigs and false teeth. His daughter Ines (Sandra Hüller) – a sleek oil company advisor – is less amused by such jokes; but Winifried suspects she is unhappy and so kindly decides to show up at her offices in a new guise: that of ‘Toni Erdmann’.

A highly original, utterly hilarious comedy about the relationship between a father and daughter.