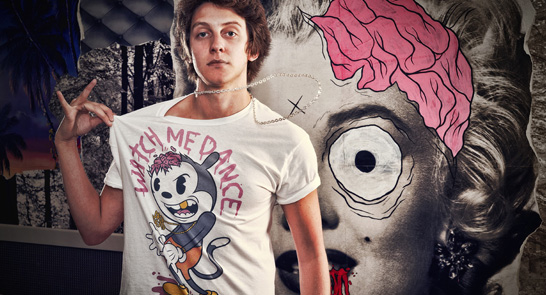 Headliners in the auditorium (limited capacity) and DJ sets across multiple rooms in the building.

Producer and DJ Toddla T is one of the UKs most original talents. Heavily influenced by music and culture from around the world, Toddlas sound is individually British, whilst drawing heavy influence from reggae and dancehall, Sheffields electronic scene and the essence of soul and RnB.

He has an ever growing presence throughout the UK and beyond with his curated Toddla T Takeover shows and DJ sets. Not many DJs, if any, can say they have played for Defected in Ibiza as well as Stone Loves Weddy Weddy street party in Kingston.

Over the last few years MC Serocee has belted out hit after hit lending his unique vocals to a whole heap of styles and artists including Piorier, Toddla T, Basement Jaxx, The Heatwave, MJ Cole, Warrior One and loads more. He also contributes a monthly dancehall roundup on BBC Radio 1’s In New DJ’s We Trust show.