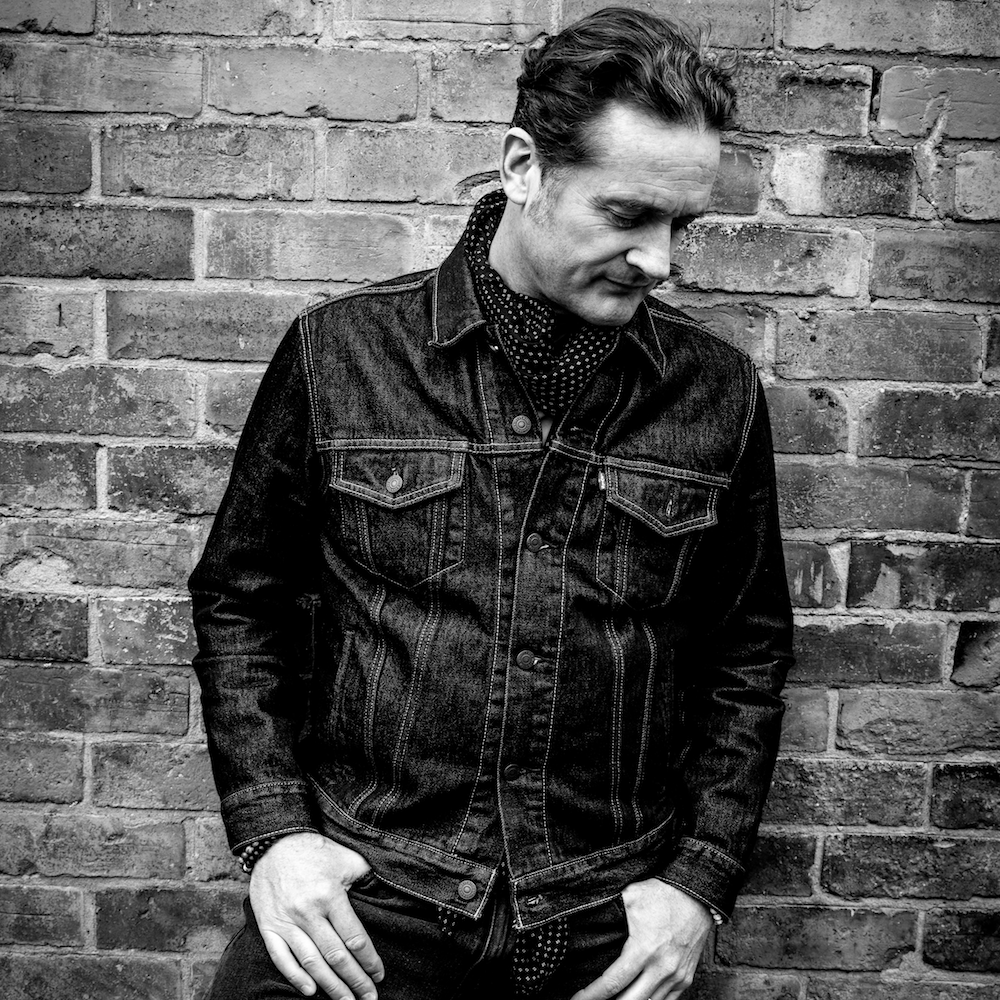 Toby Jepson has had a life in music for over 35 years. What began in North Yorkshire in 1986 at sixth form college has led to major record deals, world tours, hit singles, number one records, a film career, the writing of songs for others, the producer for many notable music artists, radio presenting, music consultation and educational endeavours and most recently, a burgeoning writing career for TV and Film.