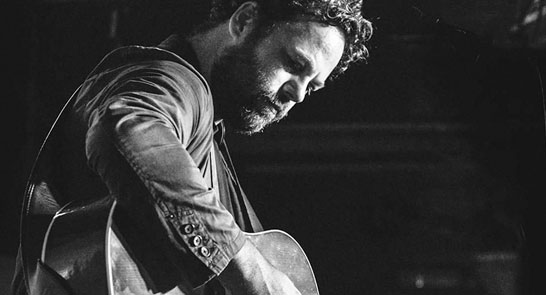 A multi-instrumental acoustic trio based in Bristol, UK. As intricate as a team of watchmakers, as spare as a mountain stream, the music encompasses both a cinematic sweep and an intimate delicacy, in which ‘the aroma of muddy leaves and old nettles is almost tangible’
THE OBSERVER

Their eponymous debut album was chosen by Cerys Matthews as one of her Top Five Modern Folk Albums; second album Holts And Hovers was fRoots Editors Choice Album of 2013, one of The Observers Hidden Gems Of 2013, and one of Acoustic Guitarist magazines 20 Essential Folk Albums.

‘Vulnerable but with scuffed edges to his voice, Jones has more in tune with the folk-rock of early John Martyn, questing for hope, love and warmth rather than succumbing to despair and loss. A positive stance in a too-often gloomy genre, Sky down to the ground is all the greater for it’ ????
ANDY FYFE, Q MAGAZINE