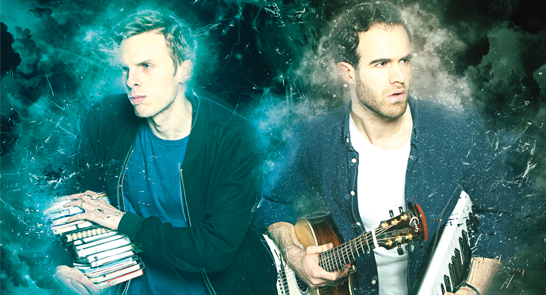 Harry and Chris (Guardian Pick of the Fringe 2018) are at the top of their field, having invented the field of comedy-rap-jazz. Theyve sold out three Edinburgh shows, appeared on the Russell Howard Hour and were called fabulously entertaining by Jonathan Ross (we didnt even pay him). From the ridiculous to the sublime, the worlds greatest comedy-rap-jazz duo bring award-winning wordplay, awe-inspiring musicality, eyebrow-raising bromance and unashamed joy to the biggest PR task of all time – spinning planet earth.