This is the Kit 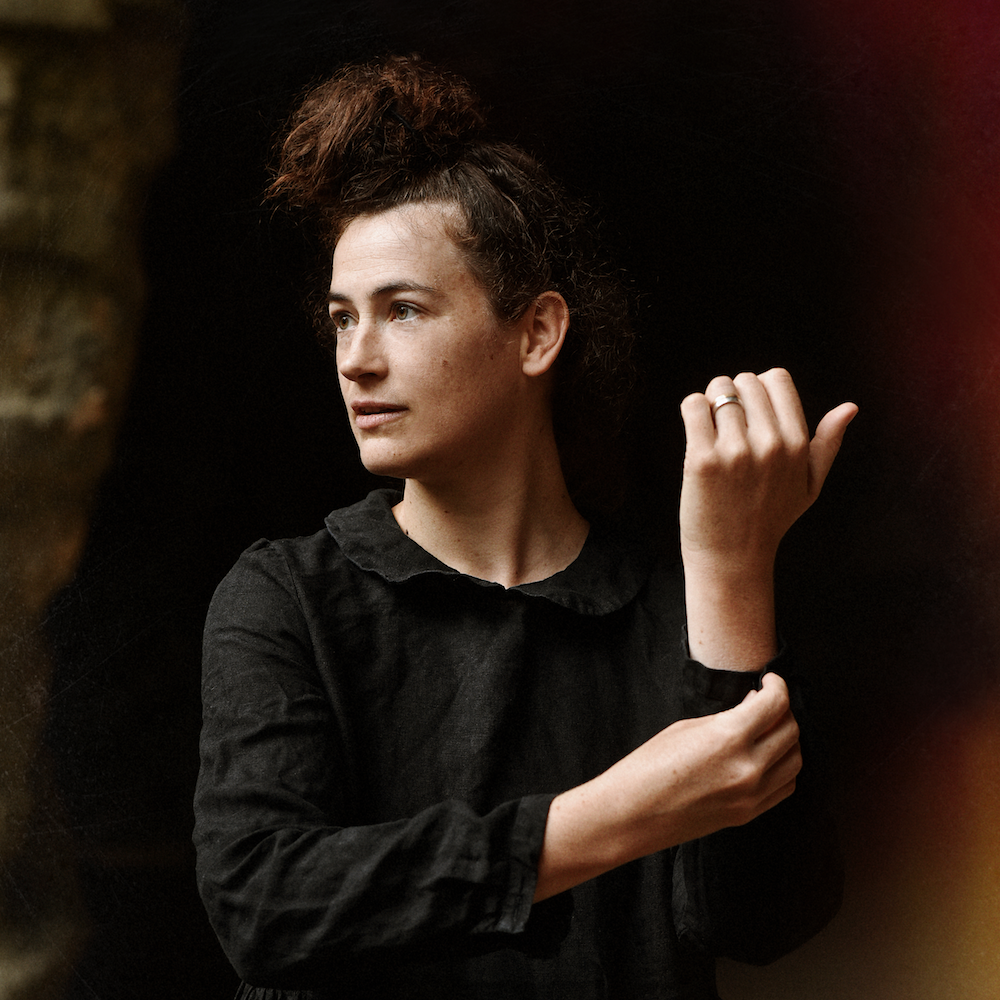 This is the Kit

This is The Kit released their latest album ‘Off Off On’  by Rough Trade Records in October last year.

This is the fifth album by the band and is the follow up to 2017 critically acclaimed album ‘Moonshine Freeze’. The album will be available on LP / CD / MP3.

Kate Stables decided to work on the new record with producer Josh Kaufman, New York-based musician, Hold Steady collaborator and member of Bonny Light Horseman and Muzz. Stables first met him when working with Anaïs Mitchell on a cover of the Osibisa song Woyaya, their paths later crossing at the PEOPLE residencies in Berlin and Brooklyn.