The Worst Person in the World (15) 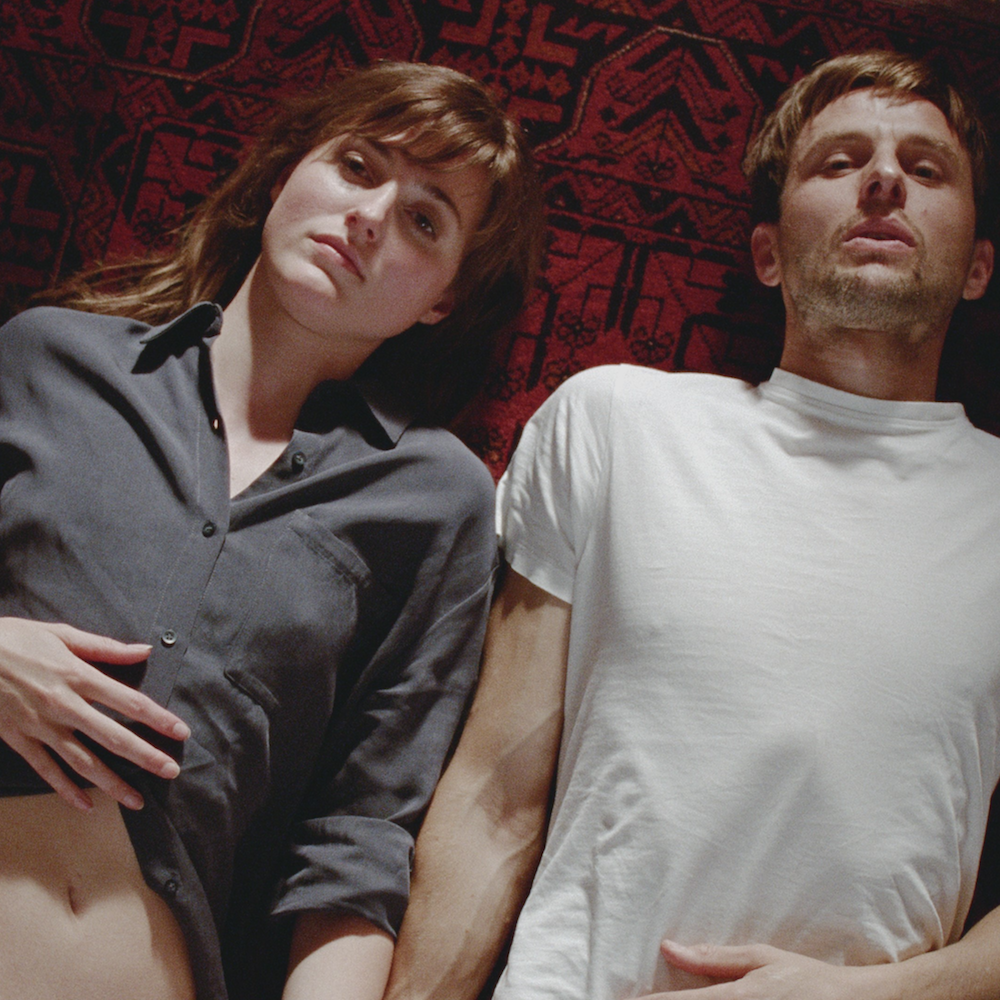 The Worst Person in the World (15)

Joachim Trier (Louder than Bombs) explores the unpredictability and impulses that youth can project on love and happiness in this Cannes-winning comedy-drama from Norway.

On the verge of turning thirty, Julie is faced with a series of choices that force her to pursue new perspectives on her life in contemporary, cosmopolitan Oslo. After an epiphany that pulls her away from her academic achievements as a trainee doctor and into a new direction surrounded by creativity, love affairs and possibility. Over the course of four years, Julie navigates life and all its uncertainties as she starts deciding who she wants to become.

Renate Reinsve took the best performance award at Cannes for her role as Julie and the film has gathered countless awards since. Funny, bold and honest THE WORST PERSON IN THE WORLD is utterly engrossing, original and stylish from start to finish.

Start your day the Studio 74 way! Take advantage of our breakfast deal and enjoy a freshly prepared breakfast in our Café Bar before the screening on Tue 5 April.