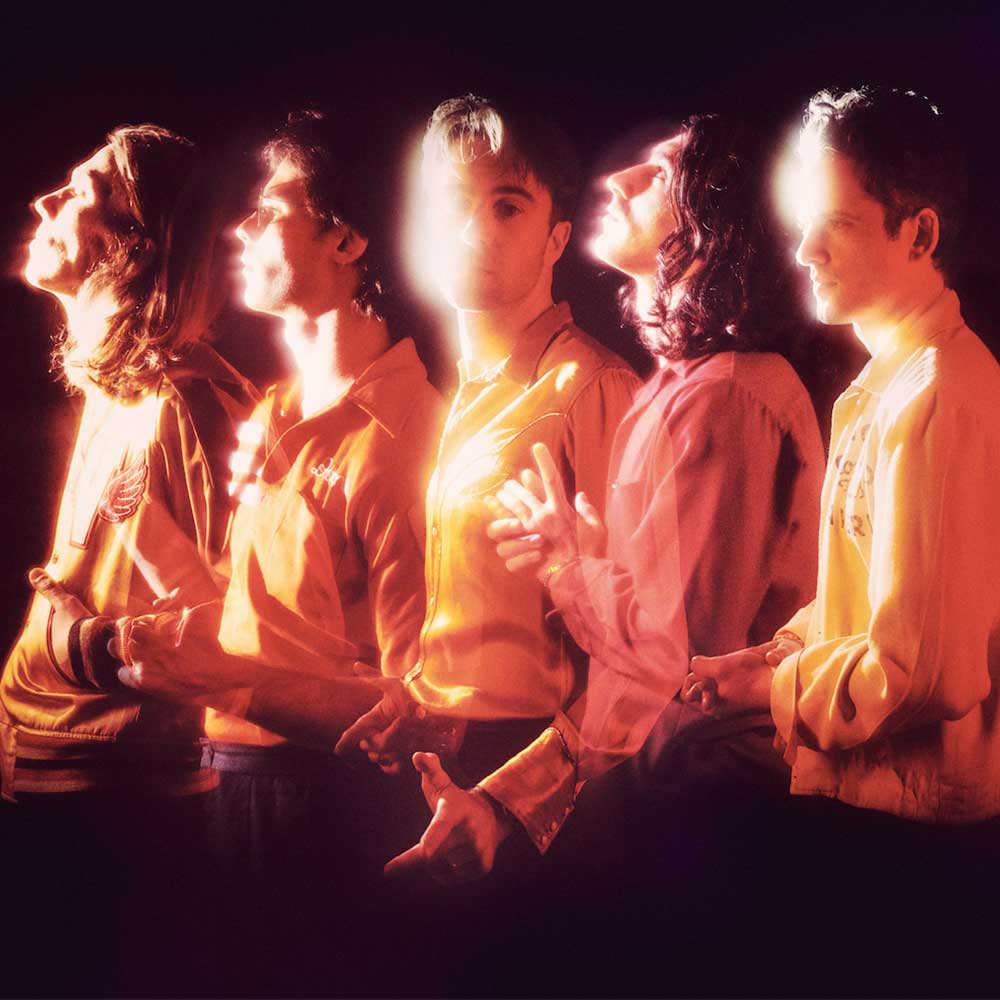 The Vaccines are Justin Young (vocals, guitar), Freddie Cowan (guitar, vocals), Árni Árnason (bass, vocals), Tim Lanham (keyboards) and Yoann Intoni (drums). Since the band’s inception they have sold over two million records worldwide, cementing their position as torch-carriers for British guitar music in the modern era. The new record follows the tenth anniversary celebrations of their seminal debut, What Did You Expect From The Vaccines? which first catapulted the band into the modern rock and roll canon. Each of their four albums so far have charted in the Top 5 in the UK, with second album, Come Of Age, hitting #1. Multiple Brit, NME, Q, Mojo awards nominees, they have a fierce live reputation forged through arena-filling headline shows and unforgettable slots at festivals including Glastonbury and Reading/Leeds.

The Vaccines will release their new album, Back In Love City, on 10th September. Following on from  current single, Headphones Baby, the band’s fifth LP is previewed today with the release of its title track – watch the lyric video HERE and listen HERE. The album is available to pre-order and pre-save HERE.

To get your free ticket for a friend enter the promotion code vaccinelotto (case sensitive).

There will not be free tickets available to collect on the night so it is important that you put as many tickets as you need in the basket as this will be your final allocation.

For example, if two people wish to attend you need to put two tickets in your basket, enter the promotion code and you will see that your 2nd ticket will be reduced to £0 at the very end of the payment process. You will then be sent both tickets by email.

You will still need to bring a lottery ticket with you to the gig or show us that you have entered on your lottery app.

Music Venue Trust has teamed up with The National Lottery to help to #ReviveLive music in grassroots music venues across the UK this summer with a fantastic line up of tours, one off events and special performances. And it’s all about bringing friends and communities back together.

But live music venues aren’t just about the shows. Live music is about bringing people together, celebrating that moment, that band, that song, together.

MVT and The National Lottery want to invite you to create new moments of shared experience with your family, friends and communities, because we understand the important role music plays in bringing people together. So for every National Lottery Revive Live Tour event, we are inviting every ticket holder to bring a plus one FOR FREE!

Please Note: To qualify for this ticket offer, one of the party’s ticket holders must prove that you are a National Lottery player and over the age of 18. The original ticket holder can be the minimum venue restriction age (under 16s must be accompanied by an adult).