The Order Of Things (CTBA) 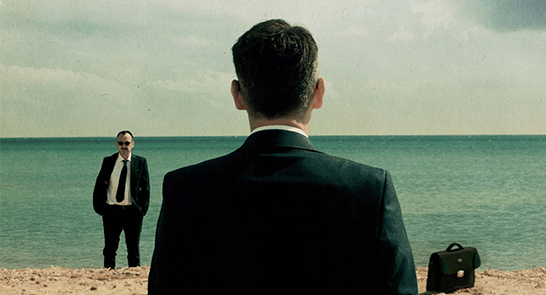 The Order Of Things (CTBA)

THE ORDER OF THINGS (CTBA)

In Andrea Segres stylish and absorbing third film, Corrado Rinaldi is a high-level official in the Italian Interior Ministry working for a taskforce deployed to control migrant flows.

The government selects him to face one of the thorns in the side of Europe’s borders: illegal trips from Libya to Italy. A tense job becomes even tougher when he breaks a cardinal rule of self-defence for those in his field: never getting to know any migrants, considering them only numbers. During a night patrol in the desert, he meets a young Somali woman, Swada, who is trying to get to her husband in Finland. He gives her something to eat and drink before she resumes her journey. But their destinies are now linked, and Corrado will soon find himself faced with a choice: respect his orders and the law, or save Swadas life.

Segre uses cinema to discuss the relationship between Italy and Libya, putting humanity first and trying to redefine the way of thinking about migration. The film deservedly won the Human Rights Film Network Award at the Venice Film Festival and is a compelling festival highlight.