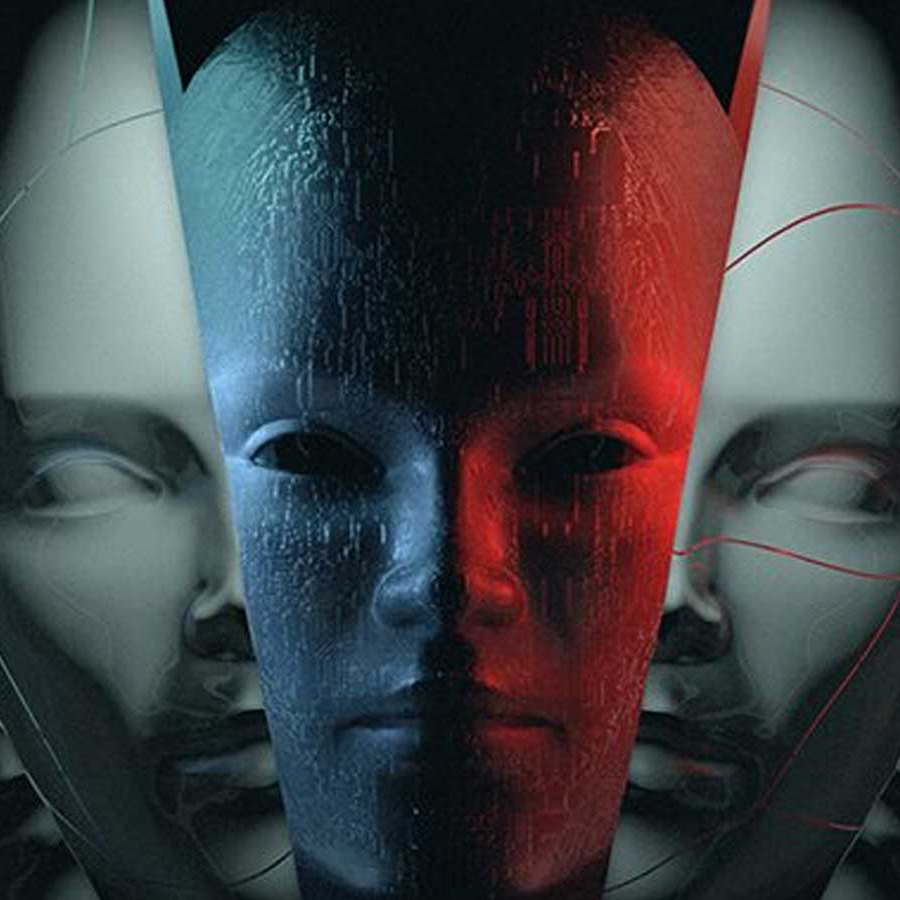 The MOMENT is a brain controlled dystopian sci-fi film following three interlinking stories. Directed by artist and researcher Richard Ramchurn, it uses brain data to effect the edit, sound mix and narrative. There are over 18 billion possible narrative combinations of the film. Each screening is unique.