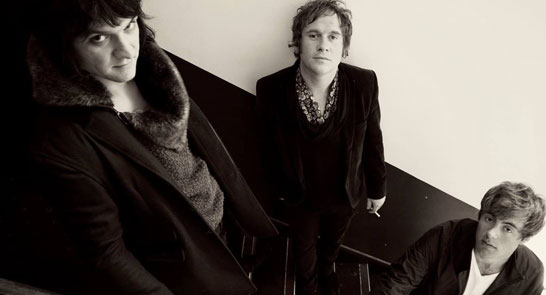 Plus support from Her

Steve Cradock of Ocean Colour Scene recently mentioned of The Mocking Birds, who currently split their time between London and their native roots of Exeter.

The band released their debut single Choose Life back in late 2015 in association with online retailer Atom Retro and are about to announce details of a double A side single for release in July 2016.

The band recently sold out their hometown show at The Bike Shed in Exeter and began a monthly London residency at The Silver Bullet in April. Recent support for the lads has come from the likes of 6 Music & BBC Introducing.