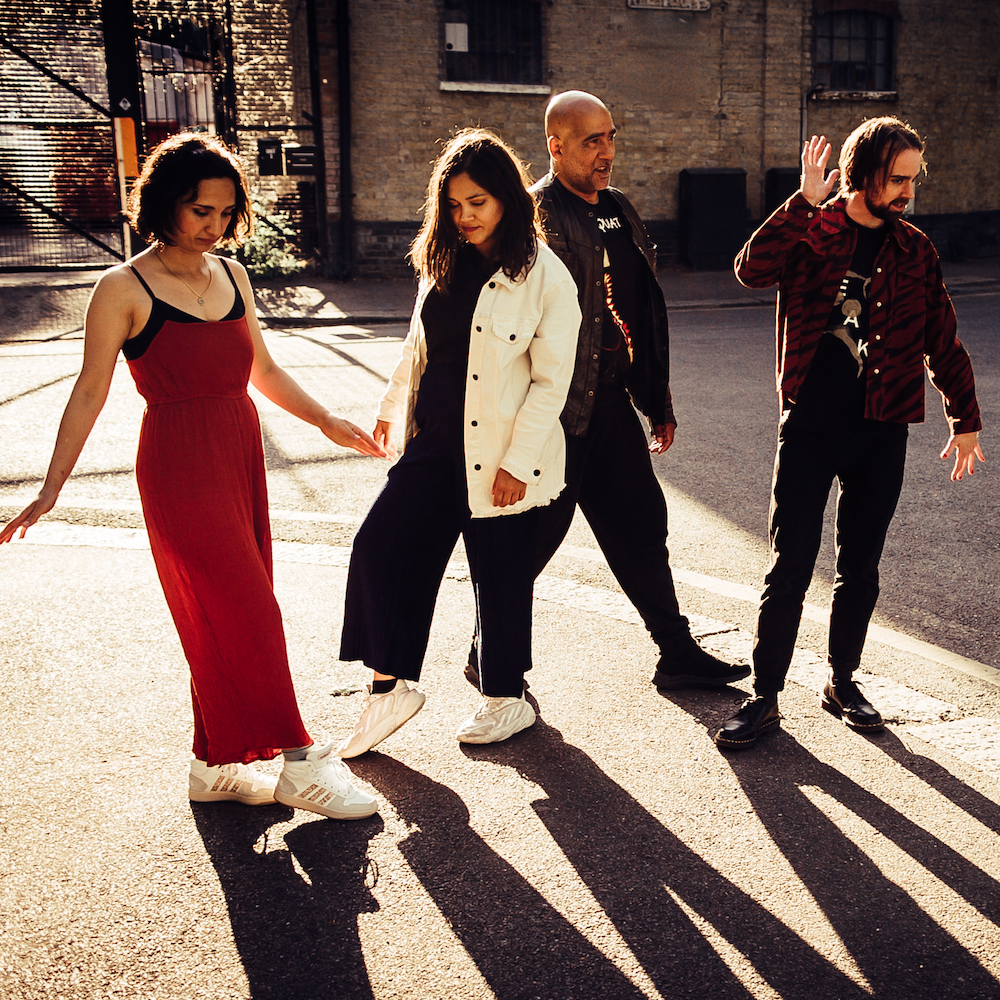 The Little Unsaid is a musical vehicle for the diverse music of songwriter and band leader John Elliott. Born out of the English indie-roots scene of the 00’s, The Little Unsaid have built up a solid following one tour and release at a time, received glowing reviews and gained the attention of national media since signing with UK independent Reveal Records (home to award winning international artists such as Joan As Police Woman, Lau, Kris Drever and Eddi Reader).

THE LINE OF BEST FIT