The Invisible Life of Eurídice Gusmao (18) 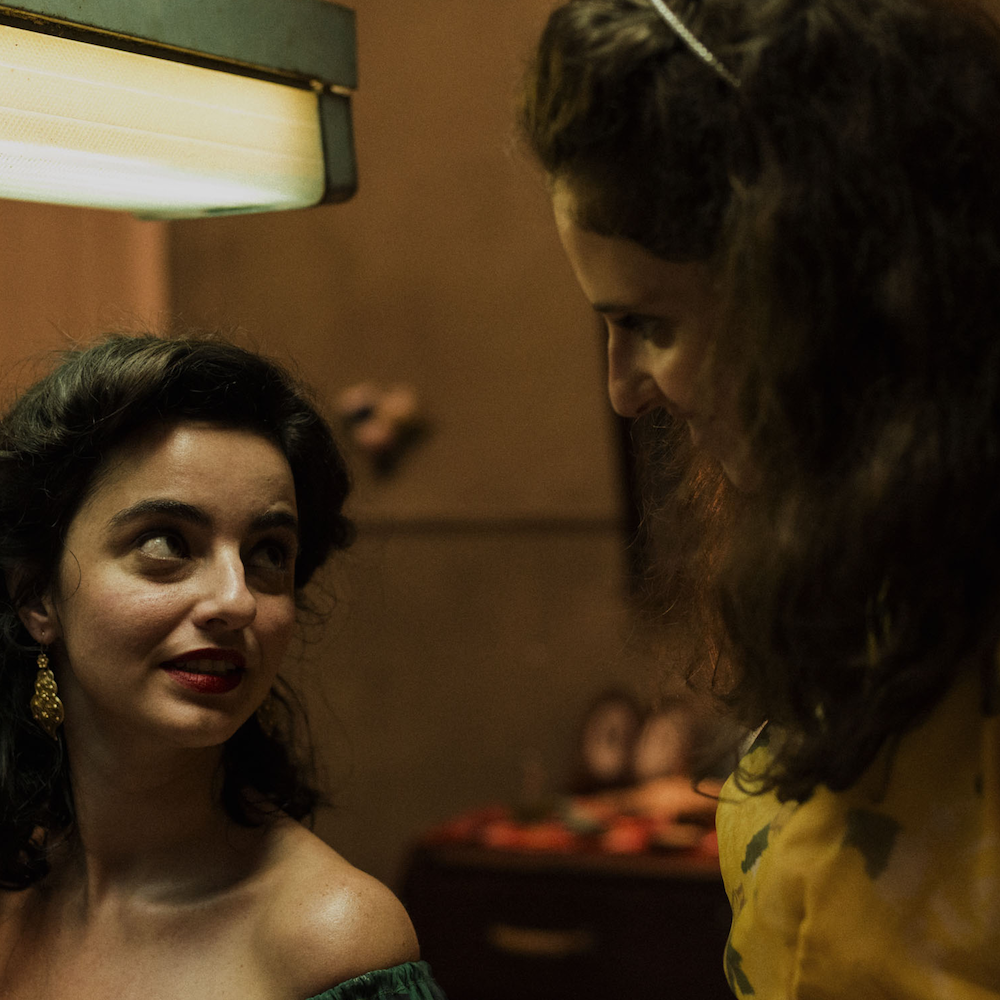 The Invisible Life of Eurídice Gusmao (18)

★★★★★ – ‘The winner of Un Certain Regard at the 2019 Cannes Film Festival was worth waiting for. They don’t often make them like this any more’
THE IRISH TIMES

Acclaimed Brazilian director Karim Aïnouz’s new film – an international co-production exploring the lives of two sisters as they struggle against the repressive society of mid-century Rio de Janeiro – won the Un Certain Regard prize at Cannes and was Brazil’s entry for Best International Film at the Oscars.

Rio, 1950. Inseparable sisters, 18 year old Eurídice (Carol Duarte) and 20 year old Guida (Julia Stockler) live at home with their conservative parents. Although immersed in a traditional life, they each nourishes a private dream: Eurídice of becoming a pianist, Guida of finding love. But when they are forced to live apart, they must take control of their separate destinies, while never giving up hope of finding each other.

Aïnouz’s wonderfully sympathetic portrait of two very different women is also a keen-eyed study of a profoundly patriarchal society where dreams are routinely dashed and freedoms denied. Hélène Louvart’s striking cinematography and a very sensitive use of music eloquently evoke the sisters inner lives, while the performances are top-notch throughout.