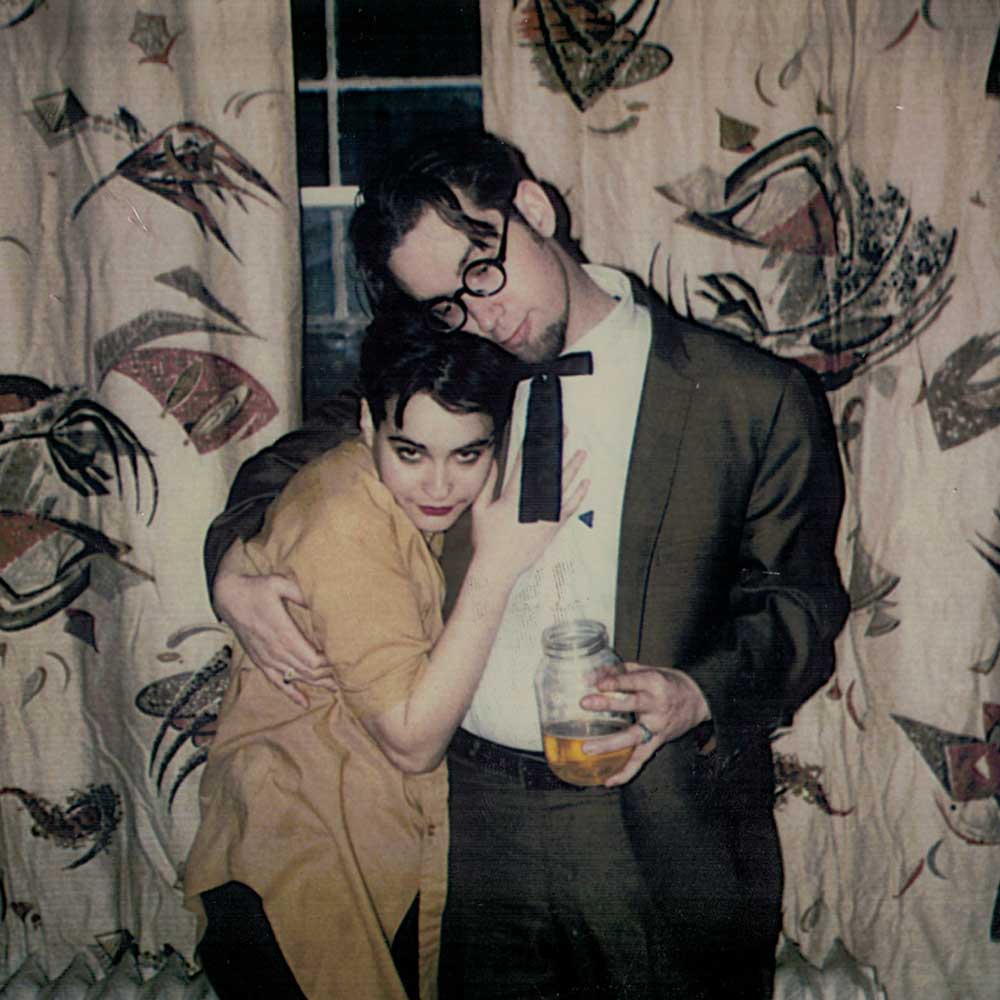 Handsome Family songs take place in parking lots and big box stores, under overpasses and in airports. They sing about Custers last stand and automatic lawn sprinklers in the same song. Rennie’s lyrics often focus on the myriad creatures that live at the edges of the man-made world: the sparrows, rats, cockroaches and crows that share our cities.

Handsome Family shows are famously relaxed. Their songs can be dark, but there’s always laughter on stage. Rennie sings as well as plays Autoharp, banjo, and uke bass. She often introduces songs with seemingly unrelated stories. Brett, with his stentorian voice, is a powerful presence at the centre of the stage.

There are a lot of new faces at shows these days, lured by ‘Far From Any Road‘ which became a global hit after it was used as the theme to season one of True Detective. Both Bruce Springsteen and Guns ‘N Roses and have used ‘Far From Any Road‘ as walk-in music.