THE ETHICS OF ARTIFICIAL INTELLIGENCE 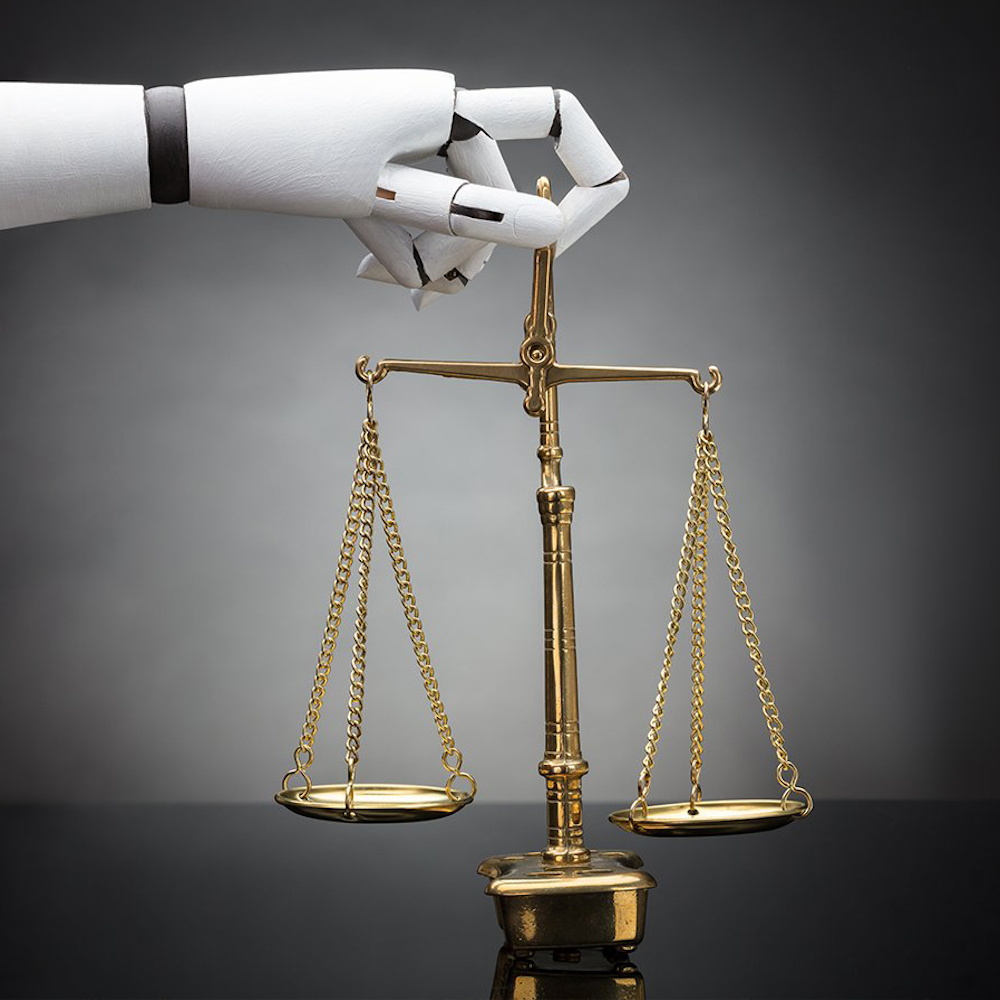 THE ETHICS OF ARTIFICIAL INTELLIGENCE

As Artificial Intelligence continues to impact many areas of our lives, we’re bringing together a world leading group of experts from health, tech, philosophy, and academia to discuss ethical questions that must be confronted. From driverless cars to dementia treatment, how can we ensure machines do the right thing? Will they inherit our own biases and unfairness?

Join us to discuss how this could be a moment for us to grasp and cherish, as we stand on the precipices of many areas of decision.  We’ll reflect on AI, its successes and failures, potential risks for the future, and what it tells us about being human.

There will be an opportunity to ask questions and make your own comments as we passionately discuss this fascinating issue.

Dr. Mazumder’s work focuses on empowering government and non-profit organisations by co-designing and developing responsible and inclusive data and AI methods, tools and frameworks for safeguarding people from harm – particularly those most vulnerable, building resilient institutions and systems, and accelerating the opportunity for inclusive, fair and just services, systems, economies, and communities.

She was appointed to Canada’s National DNA Databank Advisory Committee (2012-2018) and currently serves on the UK Forensic Science Regulator’s fingerprint interpretation subgroup, and the senior management board of the UK’s Policy and Evidence Centre for Modern Slavery and Human Rights.

Beth explores the social, ethical, philosophical and religious implications of advances in Artificial Intelligence and robotics. As a part of her public engagement work she has produced a series of short documentaries. The first, Pain in the Machine, won the 2017 AHRC Best Research Film of the Year Award.

Beth has appeared on Radio 4’s Today, Sunday and Start the Week programmes discussing AI, robots, and pain. In 2017 she spoke at the Hay Festival as one of the ‘Hay 30’, the 30 best speakers to watch.

David is a Professor at the University of Exeter Medical School and a Fellow at the Alan Turing Institute. He also holds an honorary contract with Devon Partnership NHS Trust. He moved to Exeter in 2009 having received advanced training in epidemiology and data science as a Research Associate at the University of Cambridge. His research aims to enhance the timely detection of dementia, with a focus on developing strategies for primary and secondary prevention. He uses a combination of evidence synthesis, data science and machine learning to develop new translational insights to identify more effective interventions and enhance the diagnostic pathway for dementia.

Cosmina joined The Alan Turing Institute in January 2018 to set up the public policy research programme. Starting from scratch in 2018, the programme now has 40+ full-time employees and 70+ affiliated researchers. Within the UK, more than public sector organisations reached out for help, and the programme’s researchers conducted 100,000s of hours of work to support these organisations. Outside the UK, the programme has gained international recognition. The European Commission highlighted the value of the Turing’s public policy programme in its flagship policy report on AI, while the OECD identified the programme as a highly successful model in its primer on AI for the public sector.

A British presenter of the BBC Radio 4 evening programme The World Tonight, and the flagship Newshour programme on the World Service.

Before joining Newshour in 2010, Coomarasamy spent a year presenting the Europe Today. Before becoming a presenter he had been a BBC correspondent in Warsaw, followed by Paris, then Washington, D.C.