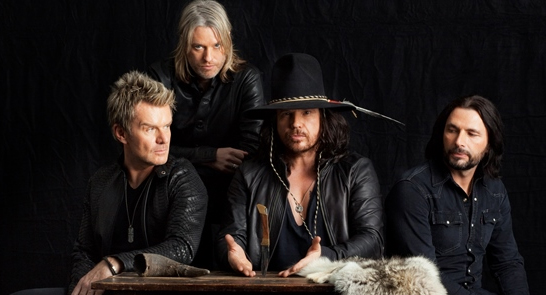 UK rock act The Cult are 30 years old this year and still going strong, having released Choice of Weapon in 2012. For their pearl anniversary, the band are celebrating the album that broke them big: 1987’s Electric that found them shedding their goth beginnings in favor of big, AC/DC-style riffs, as exemplified on the album’s hit, Love Removal Machine. The band will perform the album in full on the Electric 13 tour.