From Virgin to Quantum Years 2021 Tour 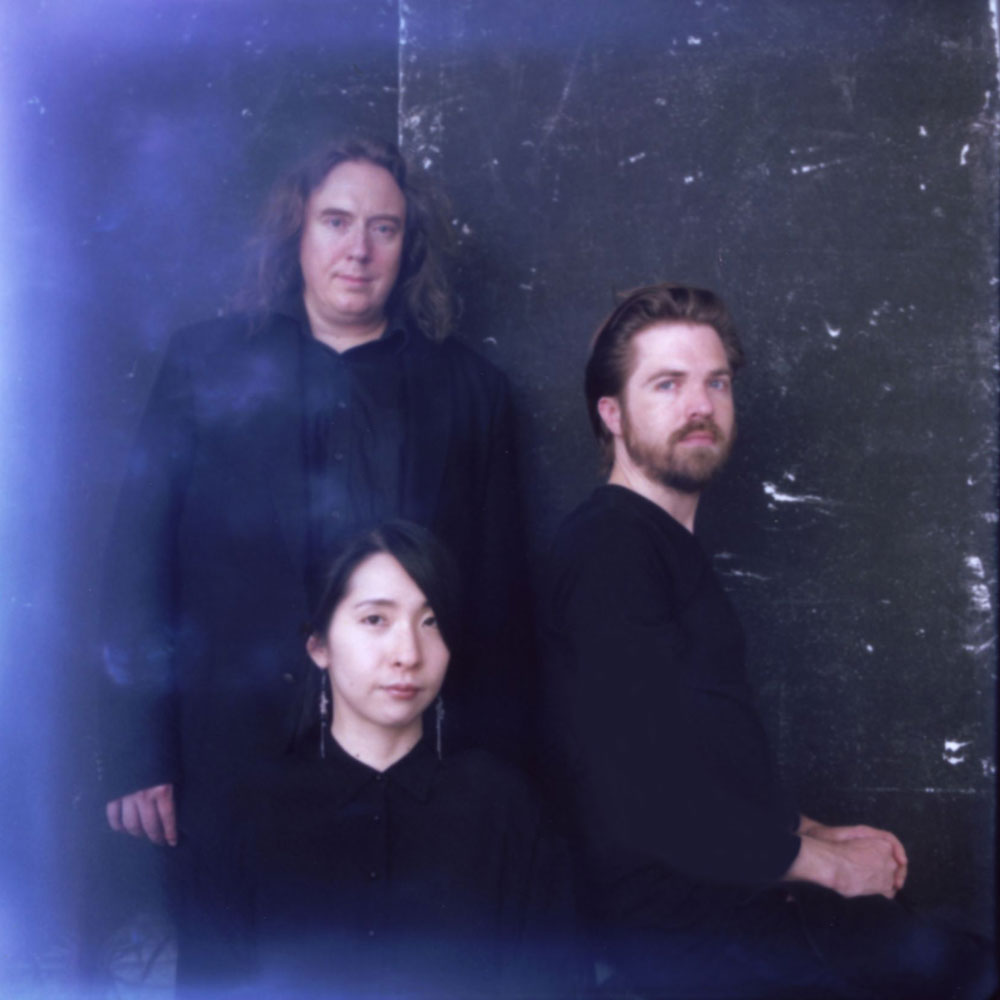 Tangerine Dream are an electronic music group founded in 1967 by Edgar Froese in Berlin who have remained on the cutting edge of experimental music ever since, with Edgar’s widow Bianca Froese-Acquaye as guardian of their precious legacy.

Their groundbreaking record Phaedra, released in 1974, reached gold status in the UK, and was the band’s first success on the Virgin Records label to whom they had recently signed. The recording became a milestone in electronic music. Over the last 53 years, the band has released more than 100 studio albums, created over 60 film scores (Sorcerer, Thief, Risky Business, Legend…) and was nominated for a Grammy seven times. In 2013, Tangerine Dream composed the original soundtrack for the video game Grand Theft Auto V and won the American VGX Award for this most popular game in the world.

Their recent studio album “Quantum Gate” – composed together with Ulrich Schnauss – is their best-selling album since 1987. The band has now returned to the classic sequencer driven sound, playing live concerts at Dekmantel Festival Amsterdam, Flow Festival Helsinki, Elbphilharmonie Hamburg and the Barbican Hall in London. Every concert is rounded off with a so-called Session, a 30-40 min real-time composition.

The upcoming studio album will be released in spring 2021 and performed on their tour From Virgin to Quantum Years 2021.