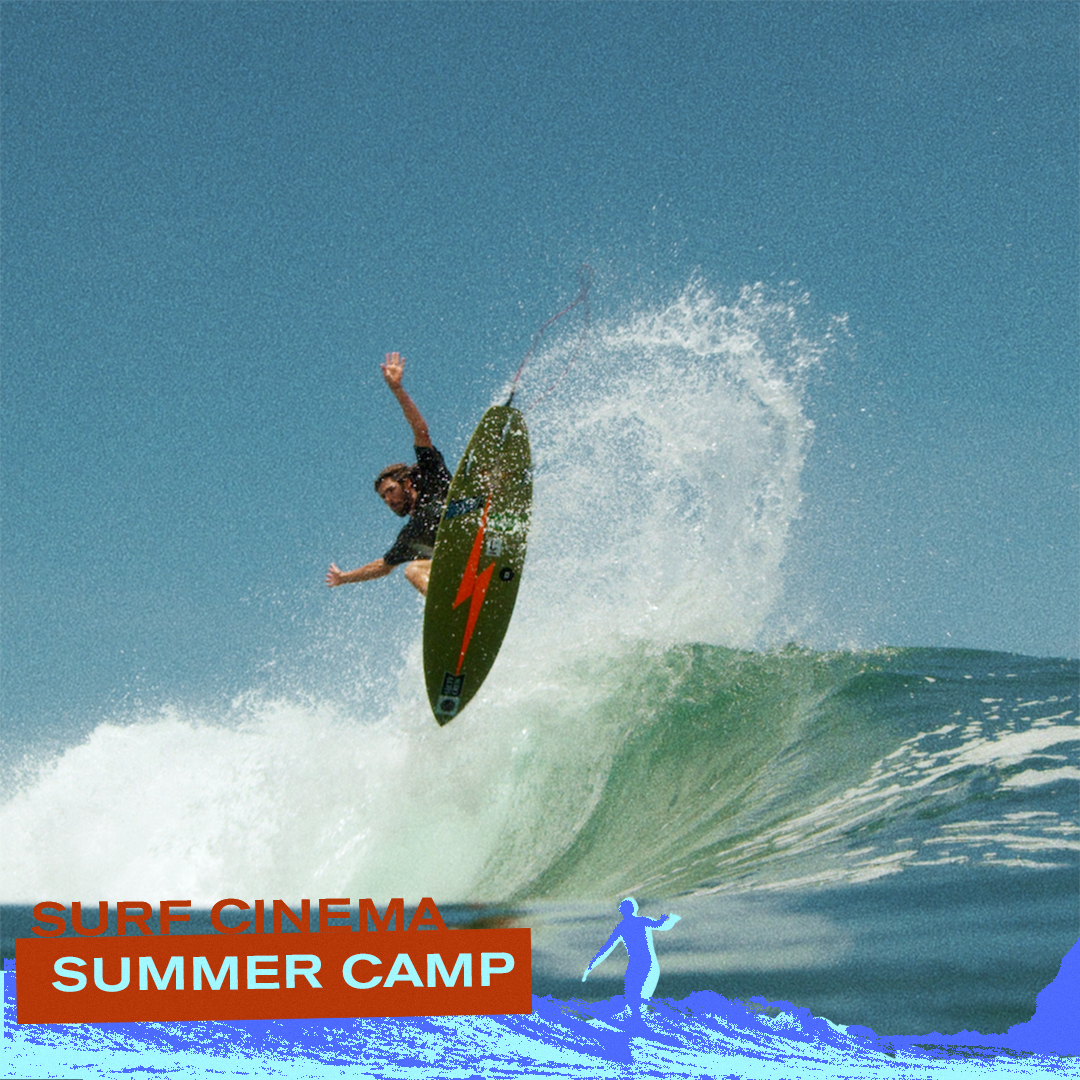 Following LET’S BE FRANK, which screened at Surf Cinema back in 2017, Peter Hamblin returns with another glossy and sumptuous piece of visual storytelling which brings our the quirkiest sides of surf culture and the people who define it.

A homage to the beautiful world of Surf Adventure, this film explores the experiences and details that live with us long after the last waves of a session pass. A tribute to the kings that laid the path for others to follow. An exploration in to the heartland of El Salvador.

This film will be preceded by:

Winner of the ‘Shorties’ at the 2021 London Surf film Festival.

A quick little walk, totally against the rules of course but if we don’t change a thing, if we’re very careful, it shouldn’t do any harm. It would be nice…

Music: For 12 by Other Lives

A young boy in Camborne finds a discarded surfboard and attempts to reach the coast.