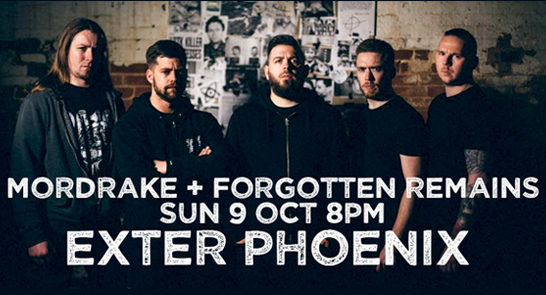 Due to the unfortunate events at The Cavern, this event has now moved to Exeter Phoenix. Support The Caverns recovery here.

Summer Cannibals is a rock band from Portland, Oregon ON KILL ROCK STARS, featuring lead singer and guitarist Jessica Boudreaux, drummer Devon Shirley, guitarist Marc Swart, and bassist Jenny Logan. DOORS 8-LATE  GUESTS TBC  £5  Reminiscent of early Babes In Toyland, it does not require much of a stretch to understand why Summer Cannibals found a home with Kill Rock Stars, a former home to Bikini Kill and Sleater-Kinney.