Steve Bugeja: Tried To Start His Own Nickname 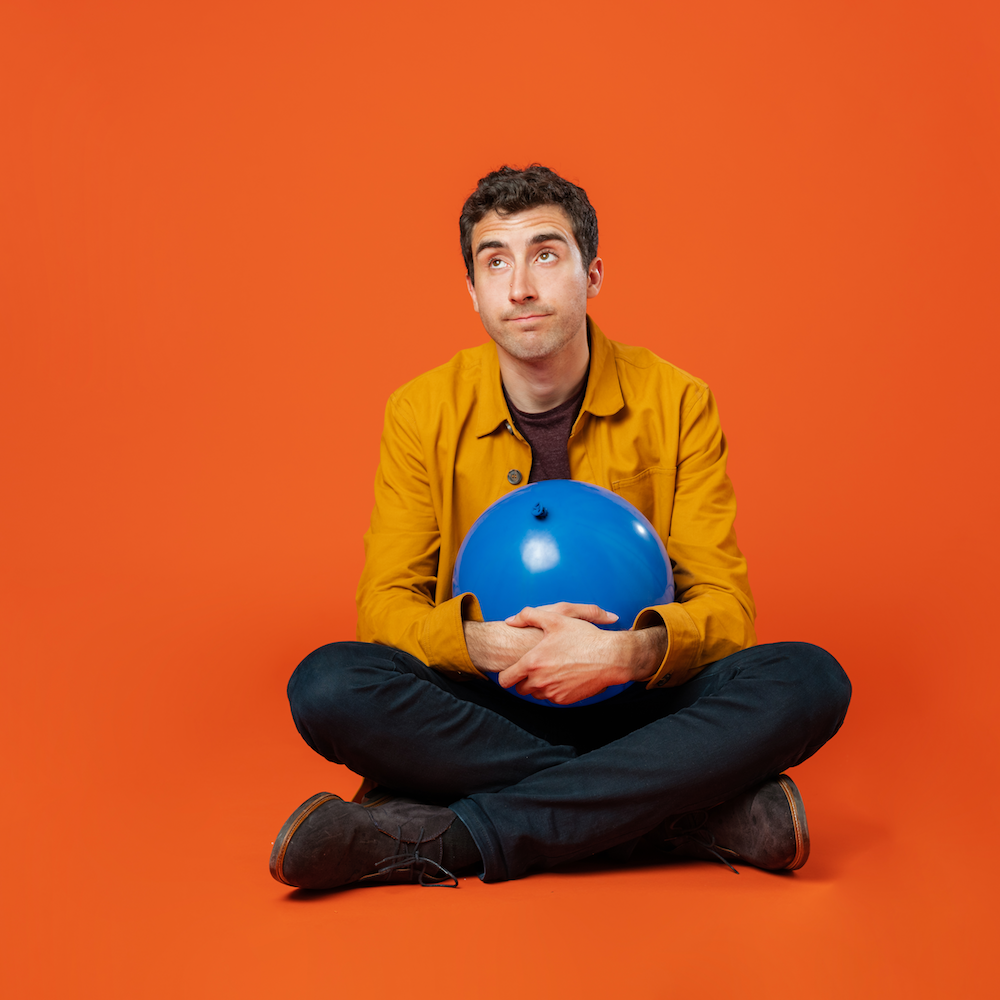 Steve Bugeja: Tried To Start His Own Nickname

One of comedy’s most exciting rising stars, Steve Bugeja (AKA ‘The Mighty Booj’, ‘Moulin Booj’, or – for December only – ‘Ebenezer Booj’) is bringing his brand new show for 2020. A familiar face on TV and radio, Steve hosted the BBC Radio 4 series Economics with Subtitles, and has made numerous appearances on TV shows such as The Russell Howard Hour (Sky One), Love Island: Aftersun (ITV2), Russell Howard’s Stand Up Central (Comedy Central).

A prolific writer, Steve was a key member of the writing team for The Russell Howard Hour (Sky One) and for Iain Stirling’s Celebability (ITV2), and has contributed material to Mock the Week (BBC2), 8 Out of 10 Cats (Channel 4) and to BBC Radio 4.

★★★★ – ‘A great and immensely likeable storyteller… hilarious throughout’