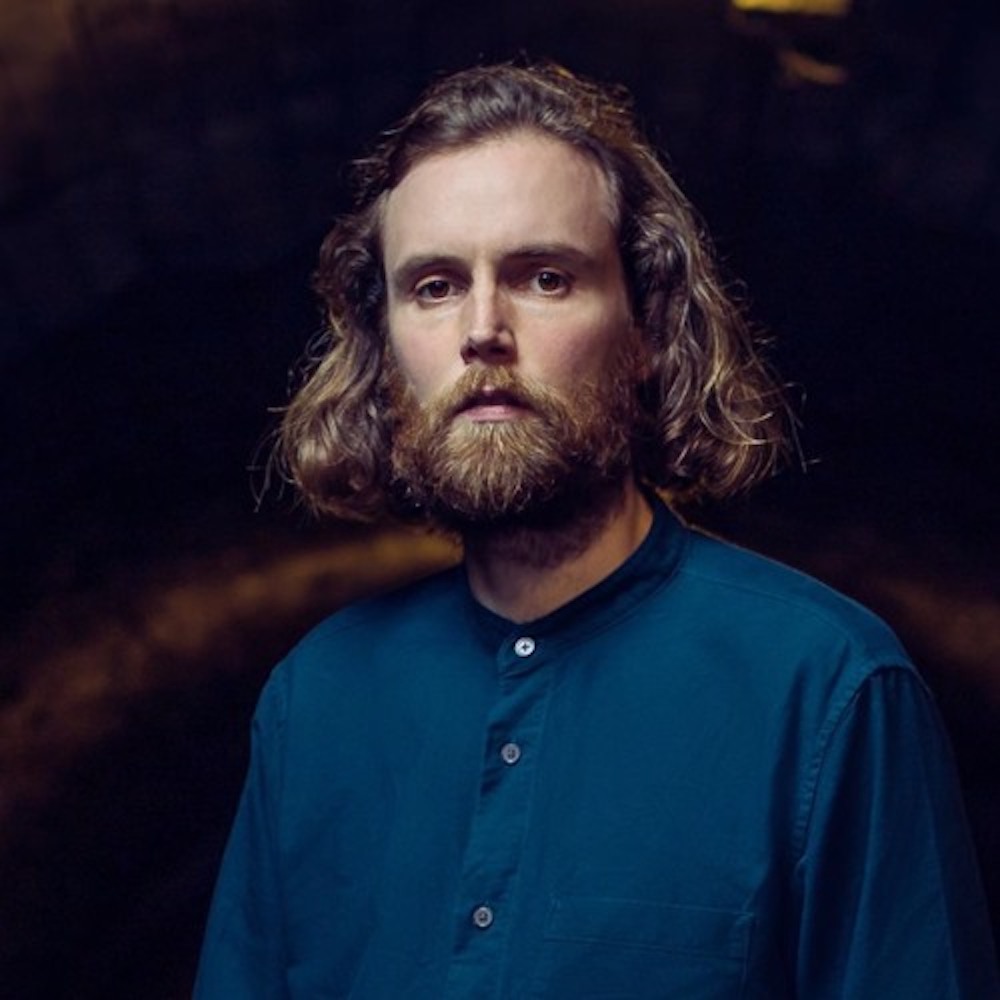 Rob is a York-born, London-based poet and comedian who has had several collections of writing and illustrations published by Burning Eye Books and Harper Collins. His work has been featured on Netflix, Channel 4, the BBC, The Russell Howard Hour, and Comedy Central, and he’s performed all over the UK from Glastonbury to the Southbank Centre. He’s also the creator of The Rob Auton Daily Podcast which won The Best Daily Podcast Award in 2020.

Rob is well known for his critically acclaimed Edinburgh Fringe shows, which tour all around the country. One of the Fringe’s most consistently successful acts, his last seven one-man poetry shows have all been 5 star reviewed and completely sold out.

Malaika is a writer, performer and producer based in Bristol. She has performed around the UK at a number of celebrated venues, festivals and poetry events, such as Tongue Fu, Out-Spoken at The 100 Club, WOMAD, Boomtown and BBC at the Edinburgh Festival.

She’s worked with a number of organisations including Roundhouse, Historic England and Elstree Studios. She has been shortlisted for the Out-Spoken Poetry Award, had her work displayed at the Arnolfini in Bristol and has acted as tour support for Saul Williams at The Fleece. Her first full-length spoken word show, Outlier made it’s debut on the main stage at Bristol Old Vic last year, to critical acclaim.

PLUS support from 3 eclectic artists:

Back by unpopular demand. A firm favourite and sometimes anarchic co-host of Spork! Ed’s a comedian and spoken-word artist whose surreal brand of humour has been generously described as a cross between Dave Allen and David Lynch.

LIZZIE LIDSTERA songwriting psychologist based in Devon, with a background in rock, Americana and queer folk, Lizzie’s work is infused with hooky choruses, chunky riffs and thought-provoking lyrics, plus a pinch of observational humour.

We want to hear from you!

We’re a spoken-word organisation based in Exeter creating regular live poetry events, workshops & artists support. Whether you’ve been to a Spork! event before or not, we’d love to hear your thoughts on how we can improve what we do & what you want to see in future. Fill out the short survey and you’ll enter a prize draw to win some free tickets to Rob Auton + Support on July 21st, and some Spork! merchandise