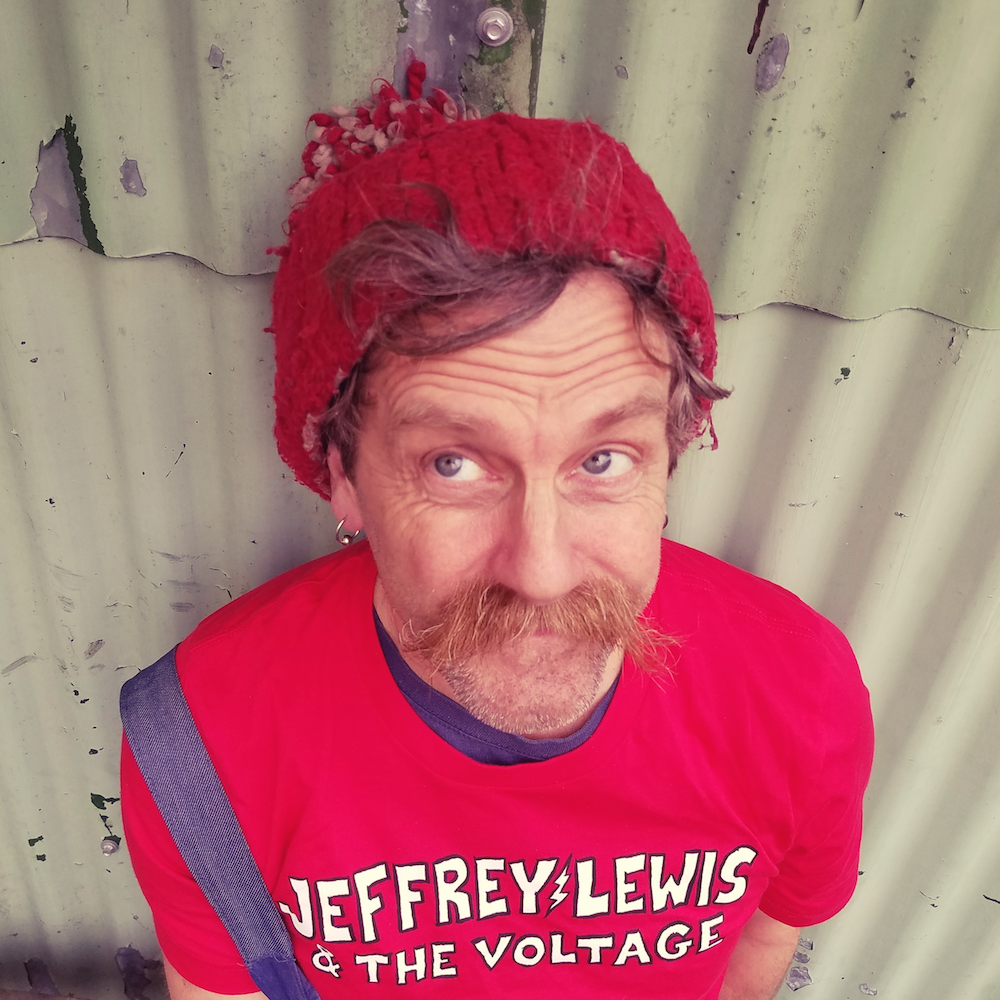 Join Spork! for another regular dollop of alternative spoken-word, comedy & poetry, featuring some of the prickliest, punky-est poets from across the UK.

A lo-fi comedian and fluffy punk poet, Jonny is a performer who combines stand-up with spoken-word. A firm favourite at gigs, festivals and housing benefit offices everywhere, he’s had two volumes of poetry published by Burning Eye, and often performs his subversive, silly work at theatres, garden sheds, empty shops and other ad-hoc spaces across the UK. When not performing, Jonny runs workshops for young and old alike, and is the host of Mr Fluffypunk’s Penny Gaff; an alternative cabaret in his adopted hometown of Stroud.

Maz Hedgehog is a writer and performer working in the spaces between real and unreal, poetry and theatre, self and other. A founding member of Ink and Curtains, their work is lyrical and imaginative, frequently inspired by folklore and mythology. Their latest book, The Body in Its Seasons, is out with Burning Eye in April and their debut solo show, Let Me Count the Ways will be touring in partnership with HER Productions in 2022.

Once described as “a spoken word phenomena” by Voice Magazine, and “in very poor taste” by Devon County Council. Come and taste for yourselves the delicate and delicious line between idiocy and tenderness that punk poet T.S. IDIOT so often treads. With no subject left untouched, from gay astronauts to moustache-related grief, they’re guaranteed to entertain you, or at the very least stand up and say some words.

A performance poet who enjoys describing the world around him in the touchiest-feeliest ways possible, Pascal has headlined poetry nights across the South West, has worked with punks, interpretive dancers and noise artists. He’s one third of the team behind Bristol Tonic Poetry Night, and has been published by Bad Betty, Three Drops, Verve and Eyeflash in various anthologies. He is non-binary, disabled and tired.
Spork! is an Exeter organisation making fun, engaging and accessible poetry & spoken-word. Hosted by Chris White. For more info go to sporkpoetry.com

Shaday is a Plymouth based performance poet, whose work explores themes such as identity, vulnerability, race and mental health. This year she has focused on drawing from her experiences of having Alopecia Universalis, using it as inspiration to create work that’s daring, political and spreads awareness for the community. Most recently, she’s performed as part of a residency with Beyond Face, was chosen to be a part of the BBC Words First scheme 2021 and was crowned the Spork! Slam Champion of 2022.