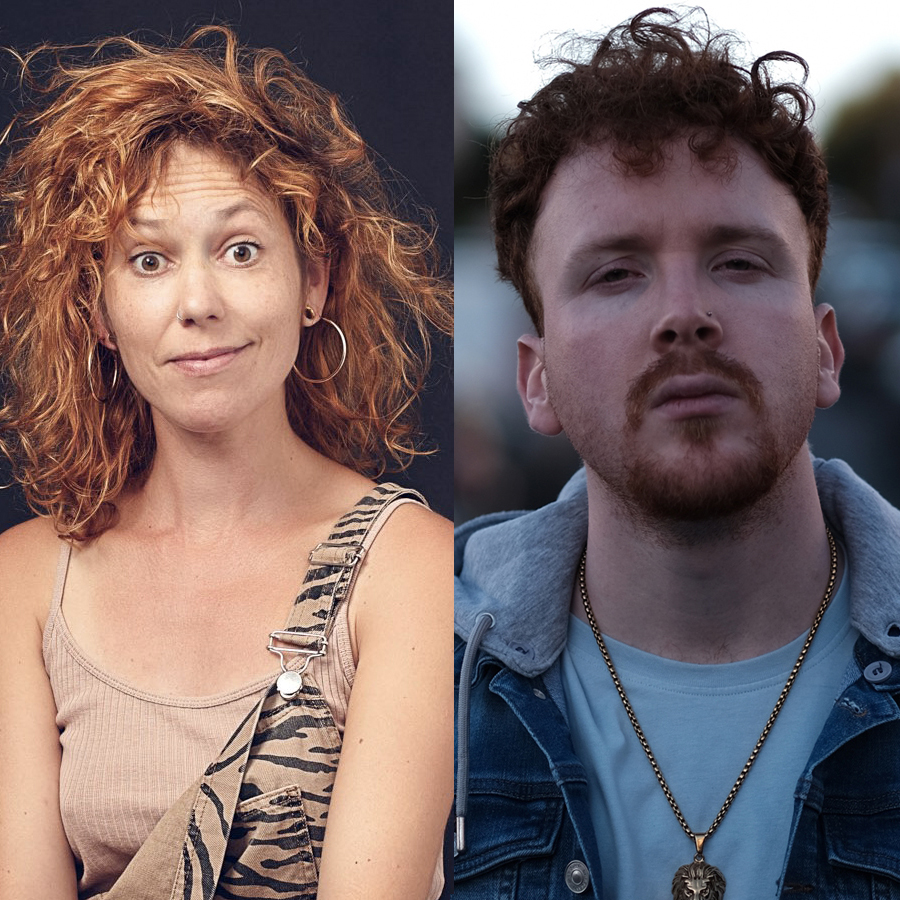 This socially-distanced Spork! poetry event will run in accordance with the latest government guidelines for live events. When booking tickets for this event, please book for all people (6 maximum) in your party in the same transaction so that we can ensure you will be seated together.

It’s the last Spork! show of 2020! Come see us off with a post-lockdown, pre-xmas get together and one final dollop of delicious spoken-word. Featuring headline sets from chart-topping Craft-D & the incredible Kat Lyons + support from 2 amazing local artists & live music from the Exeter Railway Band.

Craft-D is a rapper, poet & producer based in Bristol. This month his debut single Letter to Corbyn reached #1 in the iTunes UK Hip-Hop chart and #11 in the overall iTunes chart, amassing over 200k views on Twitter. Bridging the gap between traditional poetry and contemporary hip-hop, Craft-D has performed his work at major venues and festivals from Ministry of Sound to Cheltenham Literature Fest. He’s been featured on numerous radio stations inc BBC Radio 1Xtra and is a former Roundhouse Resident Artist.

Kat is a Bristol-based poet and performer. They host with spoken word promoter Raise the Bar, won the 2019 Lyra: Bristol Poetry Festival slam and perform at festivals and events around the UK. Their work has been published in Under the Radar and Ink Sweat and Tears, with a debut collection forthcoming in 2022 from Verve Poetry Press. Kat is currently developing an ACE-funded solo spoken word theatre show/project exploring gender, age and menopause.

Steve Lawton (aka Just Some Guy) combines poetry with music to create powerful, lyrical pieces that promote well-being and give a voice to the unheard. His debut album, The Stories I Tell Myself is available from Fri 27 Nov.

Silai is a hip-hop and spoken-word artist who explores themes such as societal injustice and spirituality in her work to create music and poetry that’s profound, dynamic and refreshing. Her debut single Renaissance was released earlier this year.

Plus we’re getting into the festive spirit with some traditional Christmas carols performed live by the iconic Exeter Railway Band!