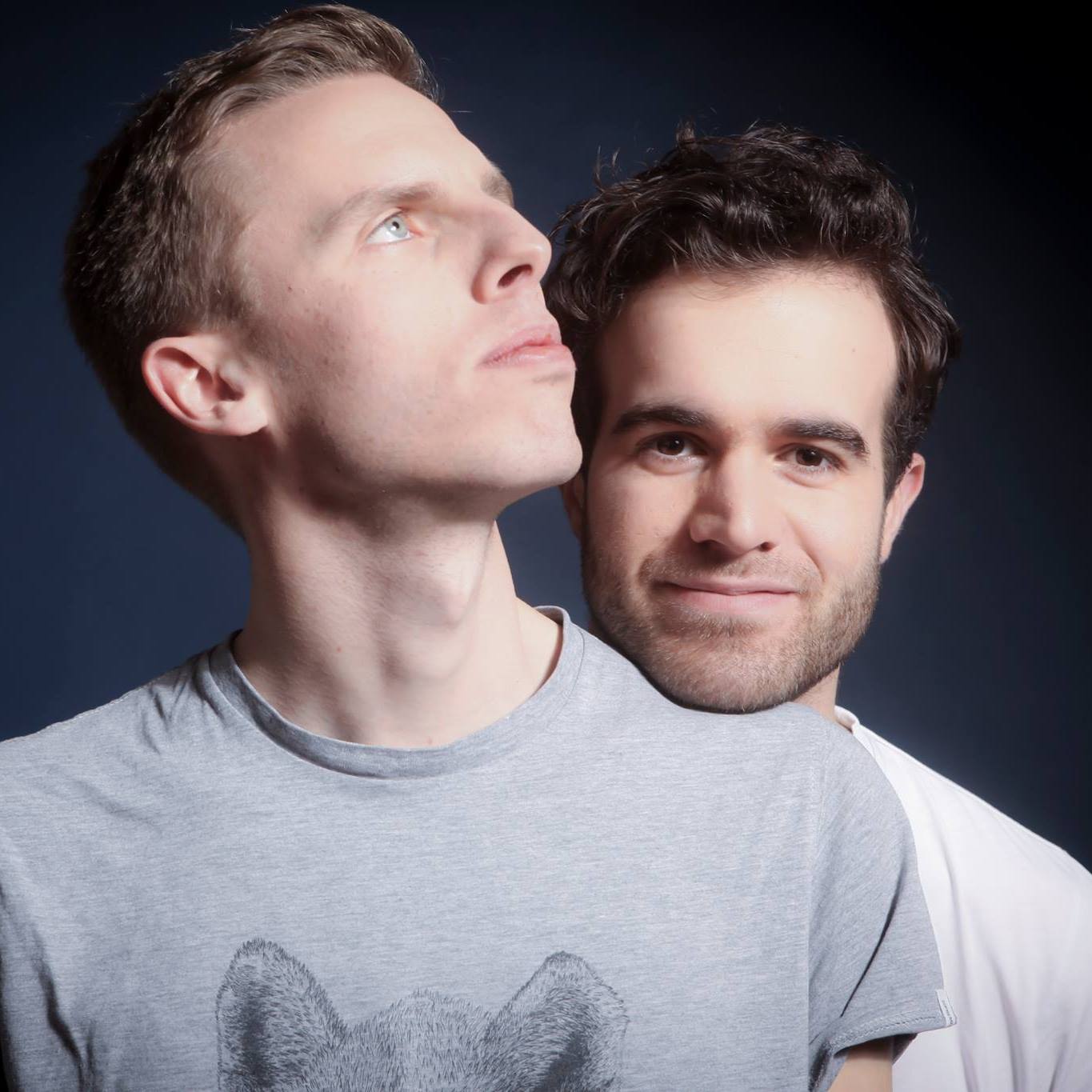 Harry Baker is a poet and World Slam Champion. Chris Read is an award-winning songwriter and musician. Together they are Harry and Chris: the nation’s favourite comedy-rap-jazz duo. They’ve had sold-out runs at the Edinburgh Fringe, toured around the UK, appeared on The Russell Howard Hour and Simon Mayo’s Drivetime.

Get into the festive spirit with some traditional Christmas carols performed live by the iconic Exeter Railway Band!

EDWARD TRIPP
Featuring a supporting slot from comic-poet and Spork! Slam champion Edward Tripp. Strange, surreal and superbly funny, Ed has been described (accurately) as a cross between Dave Allen and David Lynch.