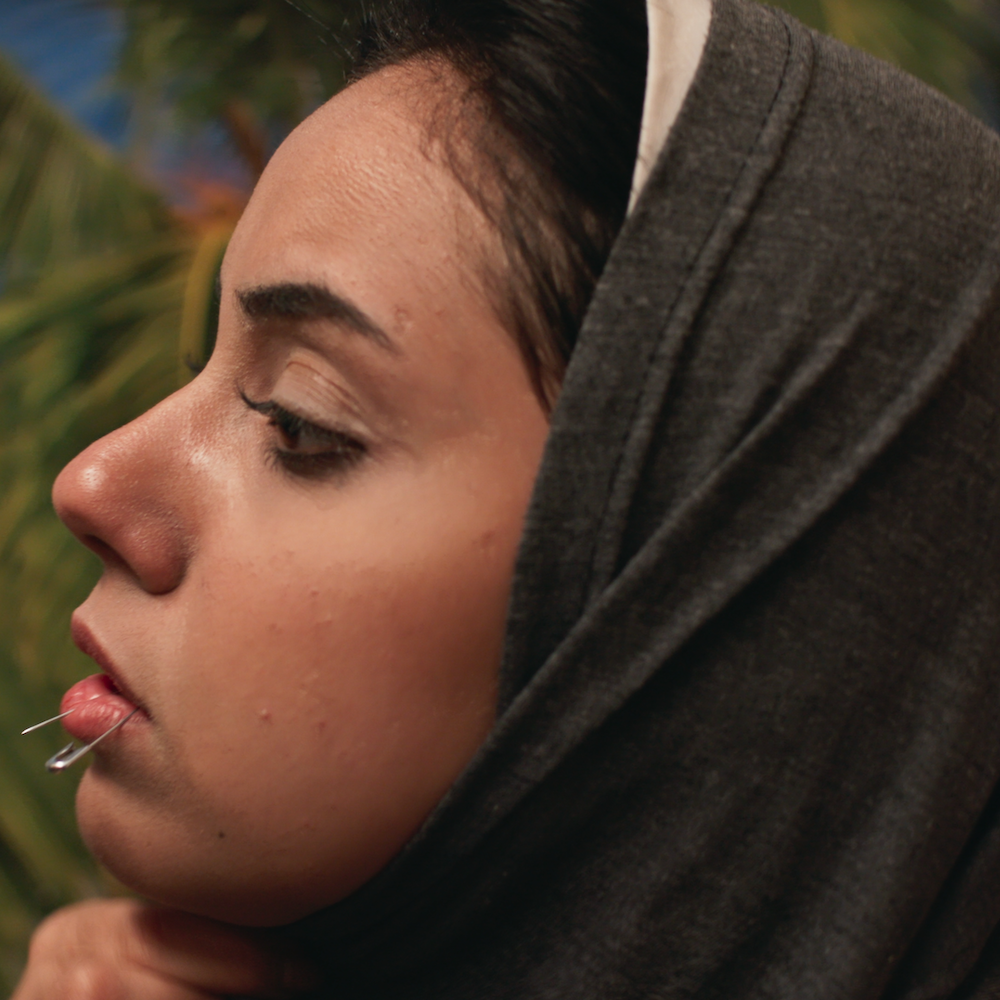 In a small city on the Nile Delta, 19 year old Souad (Bassant Ahmed) leads a double life. Conservative and veiled in public, online she obsesses over her appearance and embarks on secret virtual romances. As the reality of her personal situation comes increasingly into conflict with her digital life, she struggles to reconcile her ambitions with her future until tragedy strikes. Featuring astonishing performances from a cast of non-professionals, the film co produced by Wim Wenders acutely examines the contradictions of teenage life in contemporary Egypt and the challenges of combining traditional values with social media. A favourite at Cannes, Berlin and Tribeca where the film won the best actress award Souad received its UK premiere at the SAFAR Film Festival in Julyand has been described as ‘one of the year’s revelations’ (Cahiers du Cinéma).