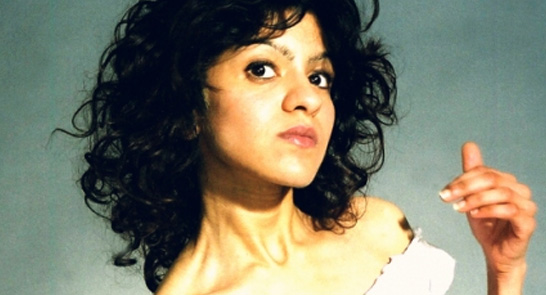 Soom T is the Glaswegian dynamo with an exceptional vocal talent. She beholds a quirky yet highly distictive voice with strong political and spiritual viewpoint permeating her intelligent poetic writings.

She’s known to many for her eclectic vocal stylings and mass collaborations having shared a studio and over 50 record releases since 1999 with the likes of The Orb, T.Raumschmiere, King Creosote, Miss Kittin, The Bug, Mungos Hifi, Bus, Asian Dub Foundation and many other style defining artists, securing Soom T’s coveted position as an innovator of originally developed music discipline.

Solo is a natural born entertainer, recognised for his vintage deejay style and intelligent (often comical) lyrical content. He has recorded hit after hit with the likes of Jahtari, Maffi, Mungos Hifi, Zion Gate Hifi and Dubkasm.