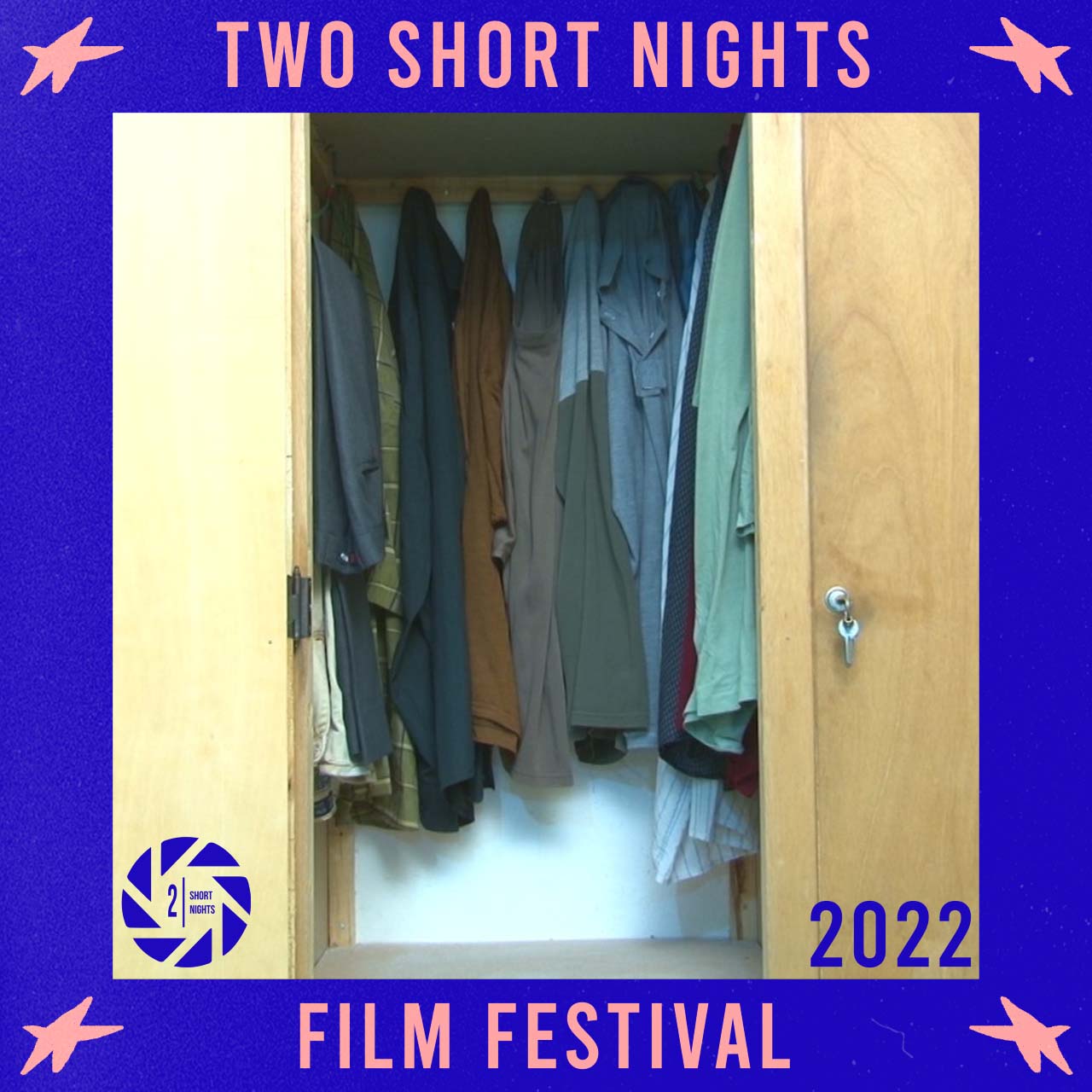 From the power of cinema to the importance of cuckoo clocks, these documentaries are sometimes funny, sometimes moving, but always compelling.

Grandpa Colin Mackellar is a true Glaswegian Patter Merchant, cheekily recounting the stories of the streets he grew up in. But these stories seemed to have shifted in everyone’s memory, including his own. Welcome to Colin’s Glasgow.

Ever since the boom of the 1980s faded, the cuckoo clock has gradually lost its appeal and magic, and so has its birthplace. Between abandoned restaurants and empty souvenir shops, the residents eagerly hope for the return of tourists.

About Father, About Death

After the death of his father, the filmmaker is faced with his personal belongings and reflect on the nature of death.

Life is going on in Dakhla, one of the Sahrawi refugee camps in southern Algeria, forgotten for 45 years. The celebration of a film festival, the Fisahara, breaks the monotony. The event ends, life (and oblivion) continues.

Filmed sporadically over the course of a year, TOTALIS follows the story of a young musician and his battle with Alopecia – a condition that is slowly but surely stripping him of his identity.

While tidying up during the lockdown 2020, the filmmaker uncovered photos of a day spent with the butcher peddler in his village shortly before they decided to stop for good in 1970.