Shorts #1: Life at a distance 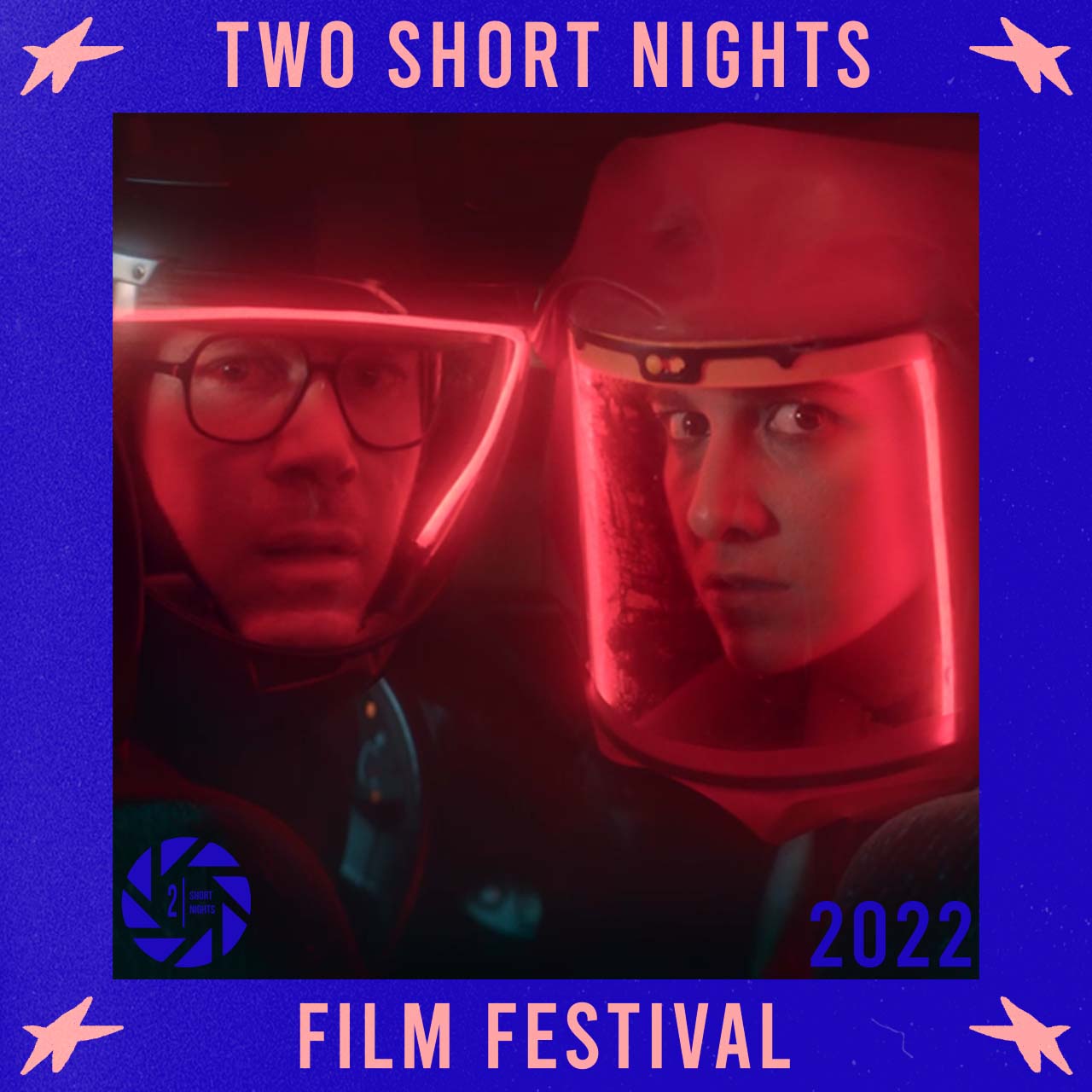 Shorts #1: Life at a distance

From waiting for life to begin, to waiting for it to begin again, this selection of films explore the idea of disconnection with a mix of humour and heart.

This screening contains images that some viewers may find upsetting. Speak to our box office for more details if you have concerns.

In the face of rising Covid deaths how does morgue attendant Mathieu relate to these people whose souls have recently left their bodies?

The Wheel of Destiny

Three contestants have come to win big and change their lives once and for all. It’s time to spin the Wheel of Destiny!

A pregnant woman video calls her friend and struggles to explain her ex’s mystical argument for keeping the baby, but it doesn’t make sense and the connection’s terrible.

Natural selection says that only those who adapt will survive. What if humans have become stupid?

A pregnant woman receives messages through her TV, as she prepares to bring a baby into an increasingly dystopian world.

A young girl gliding through life on her roller blades has to contend with the pandemic and leave her blissful life behind.

After seeing a woman she believes to be her lost mother in a car park, Katrina pursues her through the night to her home longing for a chance to speak to her again.

Thank You So Much

During the weekly clap for healthcare workers, an over-virtuous neighbour is challenged by the nurse next door. His only way to avoid public humiliation is to crush the heretic before him.