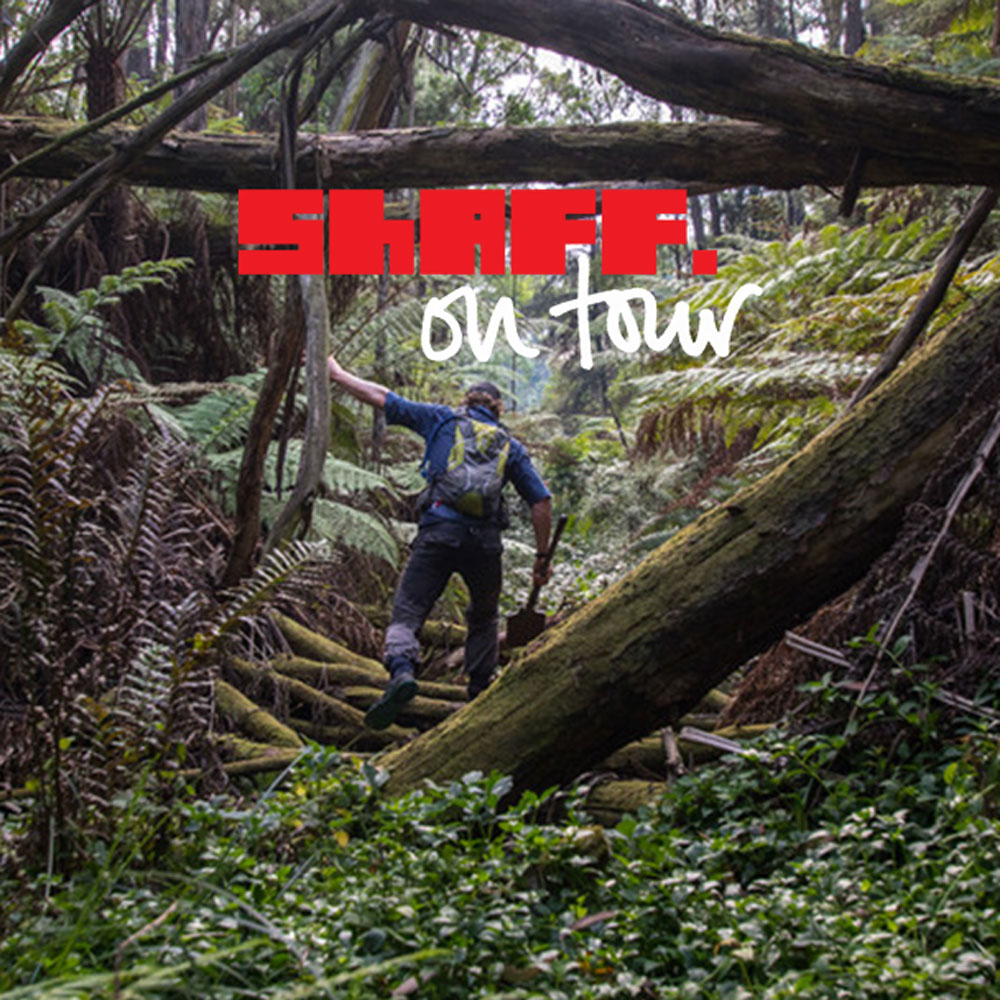 With our cinema currently closed, we have partnered with Sheffield Adventure Film Festival and Modern Films to bring you a new release you can enjoy at home.. Find more virtual events here >>

Sheffield Adventure Film Festival is an annual three-day weekend event bringing together the best of outdoor and adventure filmmaking from all around the world. Each year the festival presents the pinnacle of adventure films, showing a host of incredible journeys – both physical and spiritual.

This year’s programme is no exception, and whilst the world is on pause we’re privileged to be able transport you to the great outdoors, via these inspirational filmmakers and stories.

Watch ShAFF from the comfort of your own home by purchasing a virtual screening ticket below. You will be directly supporting your local independent cinema with part of your ticket price going towards supporting Exeter Phoenix at this time. Book now via Modern Films.

THE LIFE OF PIE
Director | Travis Rummel, Ben Knight | 11 mins | USA
In 2002, mountain bikers and entrepreneurs Jen Zeuner and Anne Keller moved to Fruita, Colorado, in search of cheap rent, world-class single track, and free time to ride. Over 15 years later, the two unconventional women have helped reshape one of the state’s most conservative towns, uniting the community through advocacy, inclusivity, and damn good pizza.

OUT ON A LIMB
Director | James Dann | 10 mins | UK
Geoff, Dan and Isaac are three wheelchair users who embark on a mission to conquer the Swiss Alps and prove that having a disability won’t tame their sense of adventure.

SAFE HAVEN
Director | Davis Goslin | 8 minutes | USA
Founded on the belief that everyone is welcome, the Memphis Rox climbing gym is at the centre of Memphis’ revitalisation.

FLOE STATE OF MIND
Director | Ben Gerrish | 3 mins | UK
Floe State of Mind follows cold water swimmer Gilly McArthur as she takes an axe to an icy tarn and breaks a channel for a solitary swim.

RUN THE LINE
Director | Beau Miles | 24 mins | Australia
Beau Miles lives next to the old Warragul-Noojee Railway line, which snaked for 43km through the foothills of Mt. Baw Baw, and ran from 1892-1954. You can still see the line now as strange scars across paddocks and bold cuttings through the sides of hills. Overgrown, private, exposed, or hard to find, Beau aims to re-run the train line, picking up and finding the stations of yesteryear.

THE IMAGINARY LINE
Director | Kylor Melton | 10 mins | USA
“In a world that is constantly trying to tear us apart, we are here to come together, to cross those imaginary lines that divide us…” During the longest government shutdown in American history, a team from Mexico and a team from the USA establish a highline across the border between the two countries…

THE HOME FOR BROKEN TOYS
Director | Holly Butcher | 24 mins | UK
Every weekend through the winter, a group of middle-aged men, who dub themselves the East German Ladies Swimming Team, plunge into the freezing waters of a pond in central London. This charming film follows the team through one season to explore their motivations for braving the extreme cold, a decision which seems alien to the filmmaker. The reasons she discovers are by turns comedic, poignant, and profound.