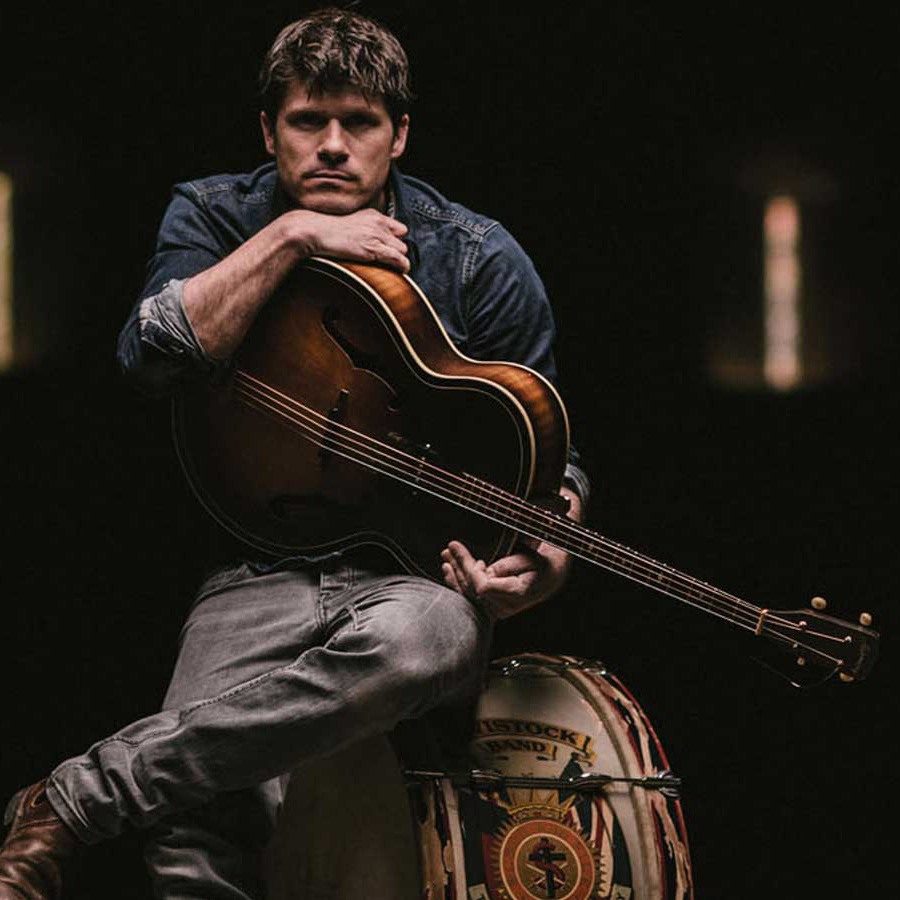 This event was originally scheduled for Dec 2020 / 24-25 Feb 2021 but has been postponed due to Covid-19. The box office team will be in touch with affected ticket holders to let you know your options.

Multi award-winning folk singer Seth Lakeman released his new album A Pilgrim’s Tale in early 2020, a year that marks four centuries since The Mayflower ship departed the UK. Seth was raised and still lives on Dartmoor, within sight of the sea at Plymouth, from where the Puritans sailed on the Mayflower in 1620.

A live recording of the album, which tells the epic and soulful tale of the Pilgrim Fathers, plus other favourites including Kitty Jay, White Hare and Lady of the Sea from Seths last show in February in Plymouth has been released on double CD.

Shortly after touring A Pilgrim’s Tale in February 2020 the country went into lockdown. After managing to play 3 sold out solo shows at the Minack Theatre in September Seth has now announced a handful of socially distanced solo shows in venues this Autumn.

Charismatic singer-songwriter and multi-instrumentalist Seth Lakeman has been touring around the world for the last couple of years with rock legend Robert Plant, playing as part of his band The Sensational Space Shifters as well as playing shows with his own band and solo.

About Your Visit To Exeter Phoenix

We are delighted to see live events returning to our venue, but there is no denying that things are a little different now! Find out what we’re doing to keep you safe, and what to expect from your visit to Exeter Phoenix here >>