RETURN TO SEA AND SARDINAIA +Q&A with Director Daniele Marzeddu 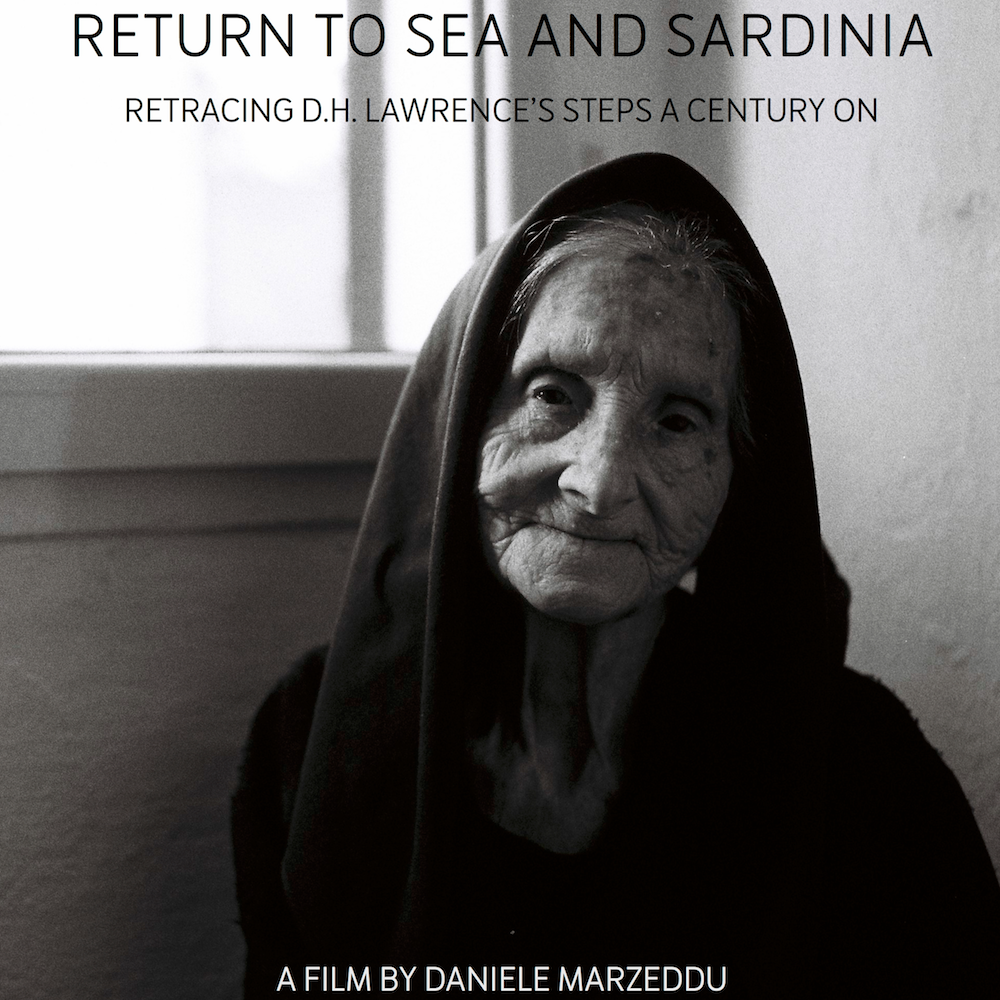 RETURN TO SEA AND SARDINAIA +Q&A with Director Daniele Marzeddu

A century on, Return to Sea and Sardinia retraces the steps of D.H. Lawrence’s journey with the vivid images taken by photographer-director Daniele Marzeddu.

The film portrays in a contemporary key the journey of the English writer from Sicily to Sardinia. In 85 minutes, the power of the current black and white images is combined with striking contrast and surprising adherence to the archive footage, others with surprising adherence, to the archive footage, kindly donated by the fund “La tua Memoria è la nostra Storia” family films preserved and digitised by the Società Umanitaria – Cineteca Sarda of Cagliari. We go to the archetype of the photographic image, where we have chosen, with weighting, a “return” to the bi-chromatic.

In the soundtrack, elegantly created by Glåsbirdof the British label WhiteLabRecs, the “Coro Femminile Urisè” of Orosei first bursts in, and then the scratchy scream of the band “Kenze Neke” from Siniscola. The whole piece returns emotions and gives the conviction that even the images already known can reserve unexpected surprises if the musical system allows it, as in this case.

Produced by The Visual Guys, with the support of the D.H. Lawrence Society of Great Britain for the 100th Anniversary of the publication of Sea and Sardinia(1921), the film is made with the support of Fondazione Sardegna Film Commission – location scouting fund.

Presented with support from Italian Cultural Association Exeter and Exeter Communities Together.

The screening will be followed with a Q&A with Director Daniele Marzeddu.