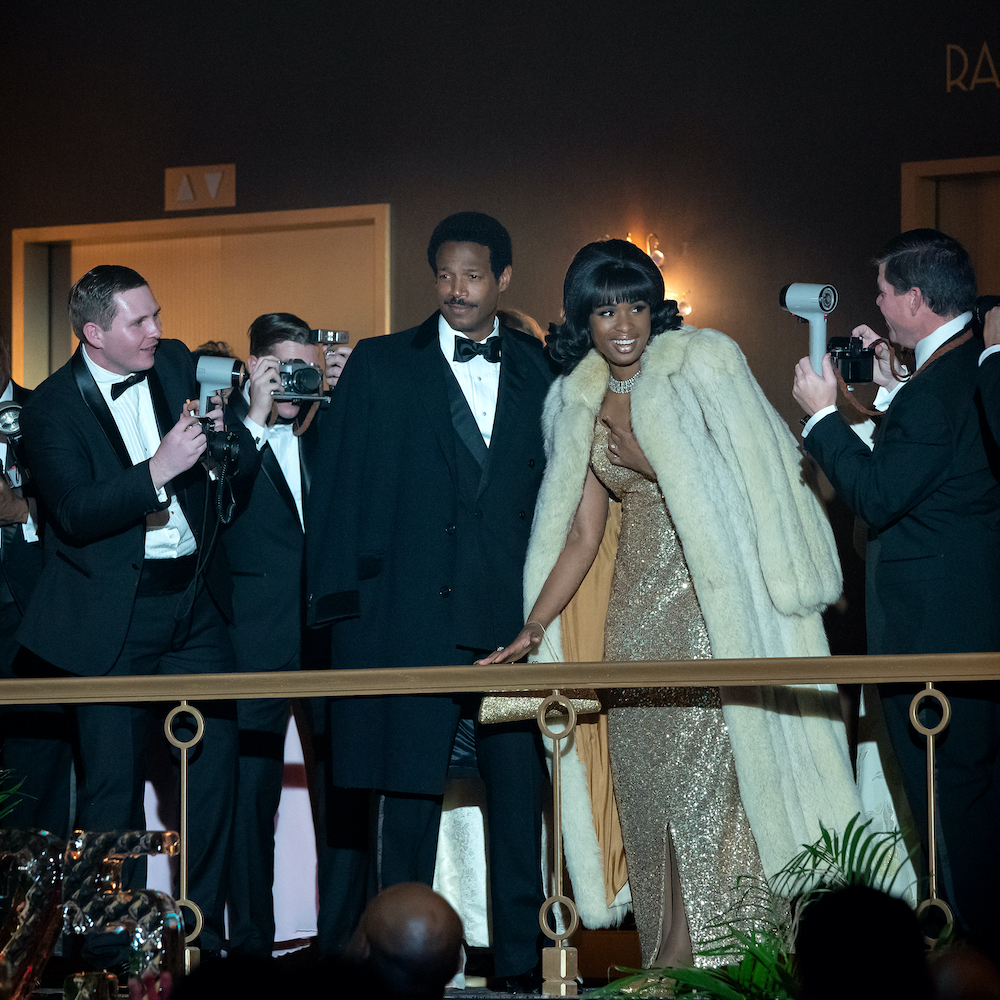 The remarkable true story about the Queen of Soul and her journey to find her voice as a young girl through to becoming an international singing sensation.

Jennifer Hudson (who was hand-picked for the role by Franklin herself), portrays Aretha’s remarkable life across the turbulent social and political landscape of 1960s America as she navigated her way to the world stage.