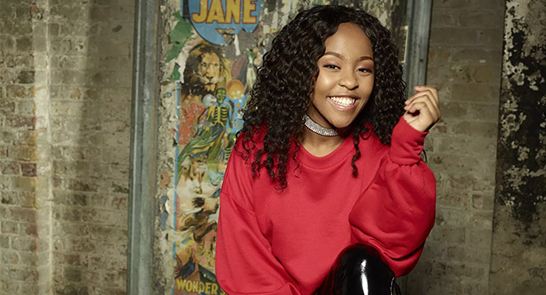 Carry on the celebrations and join us after the Respect Festival at Belmont Park at the After Show Party at Exeter Phoenix.

Asanda Jezile is a young singer from London who was a finalist in the seventh series of Britain’s Got Talent. She competed in the 2018 edition of Eurovision: You Decide for a chance to represent the United Kingdom at the Eurovision Song Contest 2018 in Lisbon, Portugal where Charlotte Runcie of The Daily Telegraph described her song Legends as ‘the most contemporary-sounding’ out of all the contestants.

Alongside live music in the auditorium, the evening will also see DJs take over the bar.