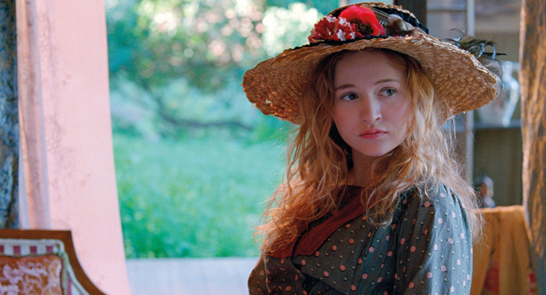 A beautiful account of the relationship between Renoir the painter in the twilight of his life, his muse Andree and Renoir the son, and future filmmaker. Jean Renoir returns to his fathers house to recuperate from a serious leg injury sustained during WWI. There he finds his father fixating on his beautiful wilful muse Andree, who in turn finds herself attracted to the injured young soldier and future giant of French cinema. Playing out an erotic dance against the backdrop of Pierre Auguste Renoirs incredible painting, what emerges is the rivalry between two great artists and the love between father and son.