Under 16’s to be accompanied by an adult 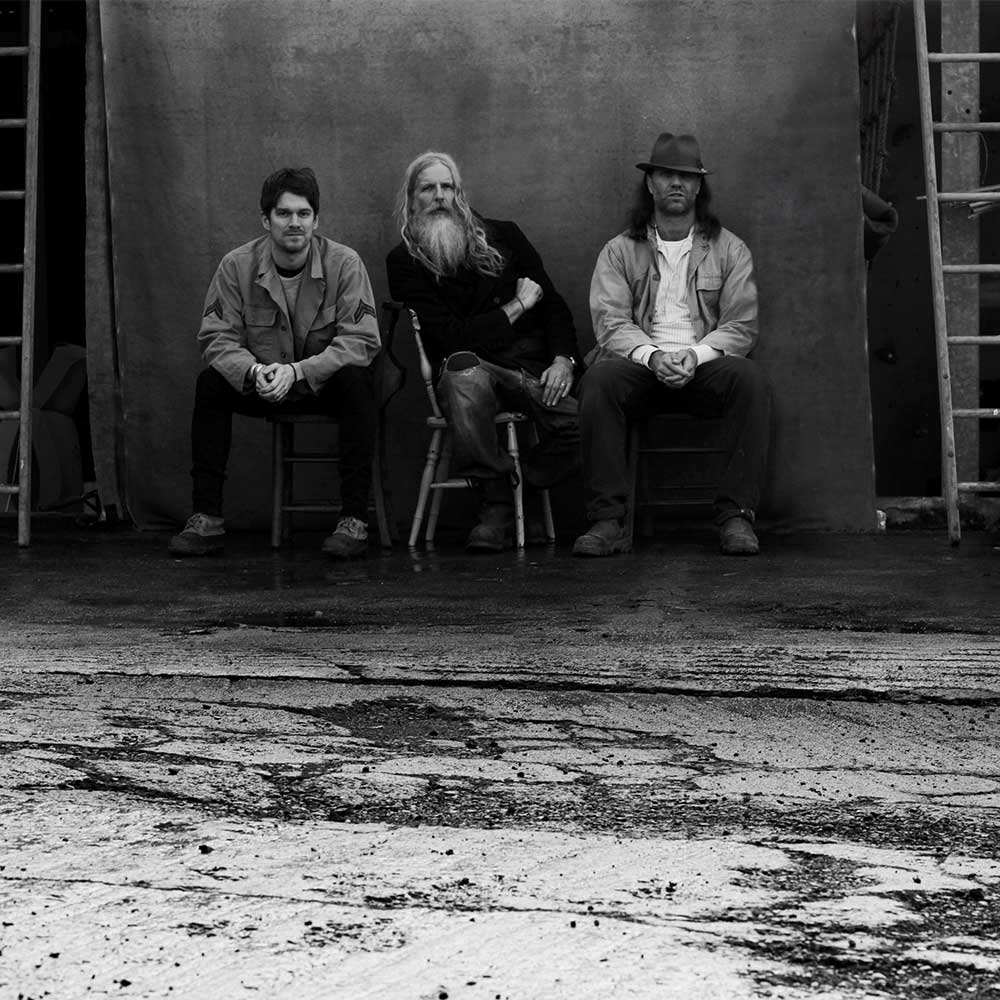 Reef are an English rock band from Glastonbury, fronted by Vocalist Gary Stringer , Jack Beasant on Bass and Jesse Wood on guitar (replacing original guitarist Kenwyn House in 2014) . To date the band have Sold in excess of 3 Million albums Worldwide.

Since forming in 1993 the band have released 5 studio albums all of which have gone Top 40 in the UK with the bands first album Replenish achieving Gold Status which in turn lead to tours with the likes of Paul Weller, Soundgarden and the Rolling Stones .

The bands last release Revelation on Ear Records also produced by George Drakoulias propelled the band back into the Charts in 2018 receiving some of the best reviews of the bands career while also seeing the band appear on some of the Nations biggest and Best TV and Radio shows including BBC1s, The One Show.

Reef have always been hailed as one of the UKs best and most respected and prolific live acts with the band continuing to tour the world over.

Recently the band opened as special guests to Coldplay at Wembley Stadium after being personally invited by singer Chris Martin who sites Reef as helping give him huge motivation that he could make it too as a fellow West Country boy.